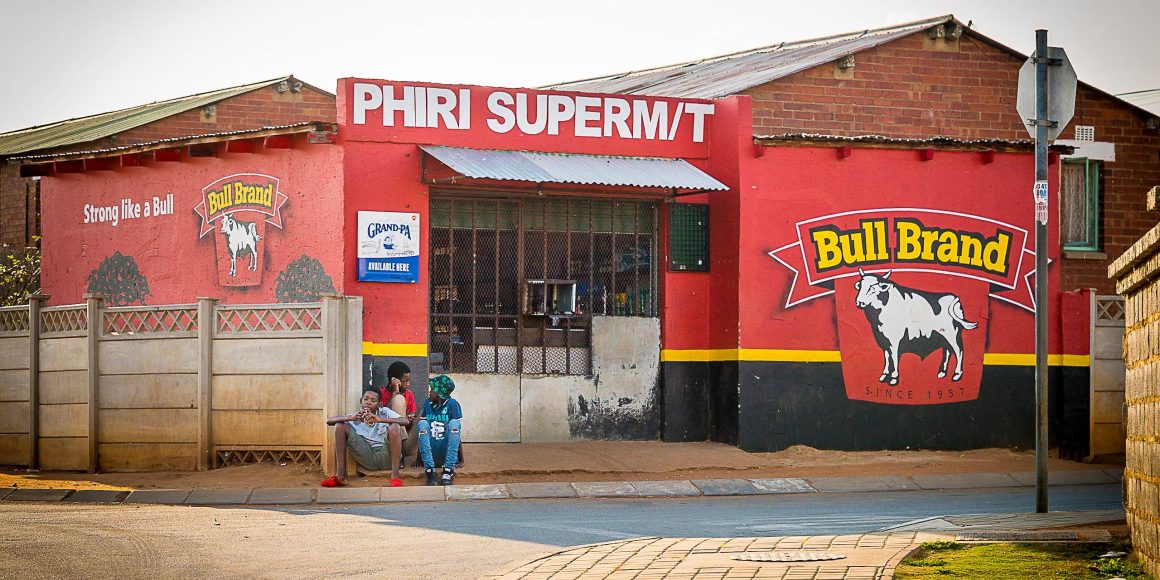 We have an ongoing interest in investment opportunities in Africa as the potential to reach a large, young, and growing population should yield some attractive opportunities over time.  As a starting point for better understanding consumers in Africa, we spent ten days in South Africa meeting with the management teams of several interesting companies as well as visiting a variety of stores.  These companies serve the domestic South African market, but they also operate and reach consumers throughout the continent.  We returned very impressed with management at one company in particular, and we hope that we will get the chance to buy this business or one or two others that Richard visited when appropriate margins of safety are present.

Despite these interesting individual opportunities, our eyes are wide open to South Africa’s (and the broader continent’s) problems.  President Jacob Zuma’s administration and parts of his party, the African National Congress (ANC), have been systematically corrupt, including recent bribery scandals involving Hitachi and Volkswagen.  But encouragingly, discussions with people among all races and across the socioeconomic spectrum revealed widespread recognition of this corruption.  This recognition and the resulting popular outcry are unlikely to threaten the ANC’s control over the federal government, but hopefully they will lead to some positive change at the margin.  Archbishop Desmond Tutu has recently lent his gravitas to the opposition of this corruption, reminding people of the sacrifices of the anti-apartheid movement.  Security, pro-labor union policies, and brain drain remain big structural issues for South Africa to confront.