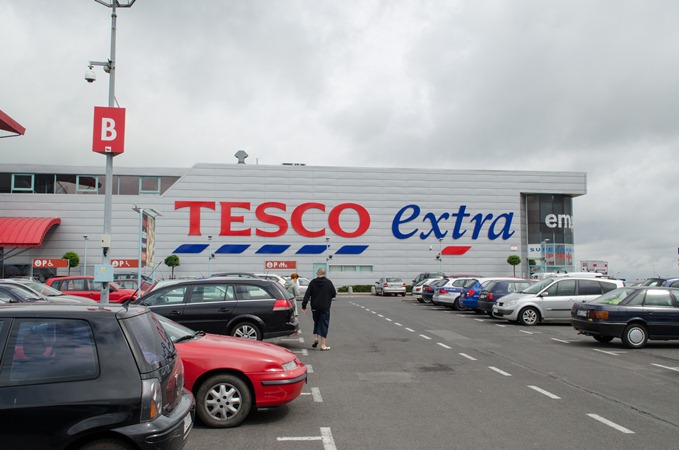 We had not previously spent meaningful time in Central and Eastern Europe but wanted to expand our circle of competence to more broadly include this part of the world. Two factors that heavily influence the region’s current economic backdrop encouraged us to make this trip. First, while most of the countries within the region missed the post-World War II boom due to communism, they have emerging economies not burdened by the pension and welfare regimes that are contributing to the economic woes of Western Europe. Second, fears of what may happen to the Euro have kept equity prices in Eastern Europe depressed relative to other emerging areas. Unfortunately, Eastern Europe does not enjoy the same demographic tailwind that many other emerging markets enjoy such as Turkey or Mexico.  We visited Estonia, Latvia, Lithuania, the Czech Republic, Slovakia, and Hungary on our trip, but we spent the bulk of our time in Poland.

One of our main reasons to visit these countries, and to spend extra time in Poland, was to attend a Greek-based company’s investor field trip in Warsaw.  We had been researching this business for some time, and we wanted to explore firsthand its significant operations in the region.  The company does the majority of its business in Central and Eastern Europe — only a little over 5% is in Greece — and Poland is one of its fastest growing markets.  The conference provided two full days of meetings with management, point-of-sale visits, a plant tour, and many opportunities for discussion with other participants in the conference.  We were the only Americans in attendance with the bulk of the attendees based in either London or Athens.

We supplemented the company-sponsored market tour by visiting hundreds of points of sale on our own.  The store visits with management allowed the team to explain its strategy while our self-directed visits gave us a chance to independently assess whether general execution was different from the places management prepped for our arrival. It was indeed different, but ironically, we felt that the company-prepped stores were overstocked, sending a potentially confusing message to consumers compared to the many more points of sale we visited on our own.  Even tiny stores on the management-led tour had product available in four or five locations within the store as opposed to just a couple of locations in our independent visits.  This trend held in large format stores, too, where our independently visited stores had product in more traditional locations and quantities.

Conveniently, one of the main presentations at the conference was given by the head of the Polish and Hungarian operations of Tesco.  This session gave us a wonderful opportunity to quiz her about the retailing landscape in Poland.  We had a far more useful conversation about her business than we were able to have with U.K.-based investor relations because they are too removed from on-the-ground operations in the country.  The IR team is not out of touch, but they simply cannot have the specific market knowledge that this individual possessed.  We also benefited from the vendor perspective on all of the retailers selling the host company’s product.

We also focused on learning all we could about the culture, people, and consumers in Warsaw and other parts of Poland.  We noted that the country was very insular, as we did not hear languages other than Polish being spoken.  This could be the result of Poland’s poverty and isolation, as it was not the case with the other countries we visited.  It also seemed that most young people are moving out of smaller towns into larger cities for work.  Small towns and rural farms consist almost exclusively of elderly residents.