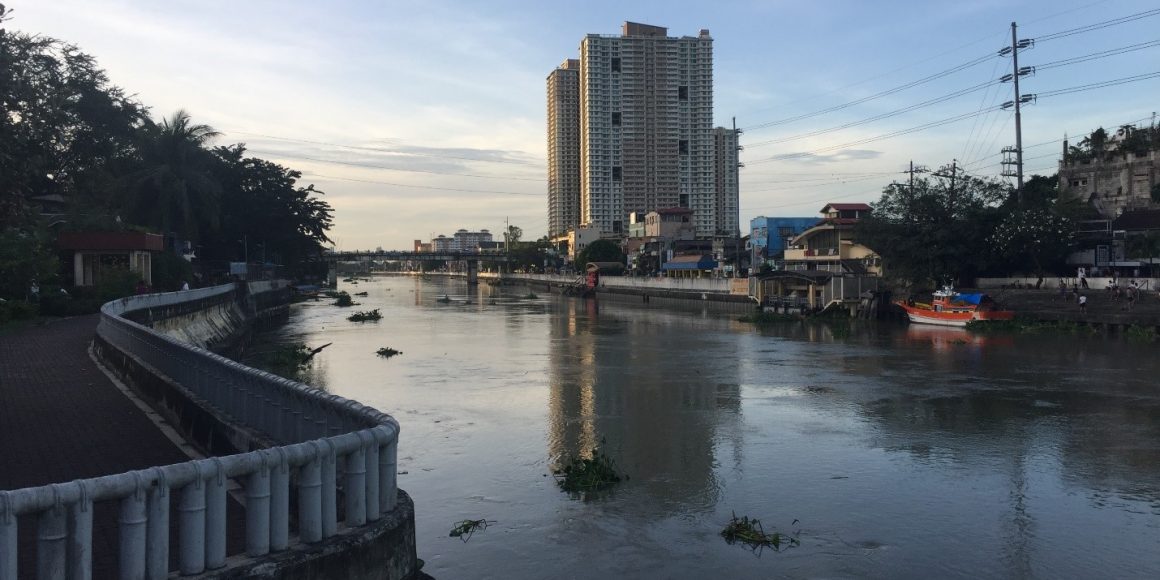 We visited the Philippines, the ex-Spanish Colony and former U.S. territory, to expand our understanding of the rapid population and economic growth of Southeast Asia.  The country has more than 105 million people and private consumption greater than 70% of GDP, and we were thrilled to find more than 20 high-quality companies to add to our watch list.  The Philippines has its fair share of problems including corruption, crime, terrorism, and illicit drugs. Despite the prevalence of negative headlines in the Western press, we left with the impression that the Philippine society is improving, and the recent high economic growth rates are sustainable.

Convenience store chains have expanded rapidly in Southeast Asia as the breadth and depth of offerings in these more formal channels appeal to shoppers.  This change reflects both evolving consumer preferences and behaviors, as well as a growing middle class that is rich enough to shop formal retail stores.  Seven-Eleven has a large presence in Asia, and the company opened its first store in the Philippines in the mid-1980’s.  It now has over 2,000 units in the country.

Affordability remains a key barrier to increased consumption of non-alcoholic, ready-to-drink beverages in the country.  Dominant players often use returnable bottles to offer lower prices, to boost consumption, and to enhance brand loyalty.  Returnable bottles decrease the cost of the offering by about 30-50% for the consumer.

We expect premiumization in all categories to continue attracting consumers, promoted by brand narratives that create consumer experiences that justify a higher price.  This long-term growth in and desire for premium, value-added products is further driven by three fundamental changes specific to countries like the Philippines: