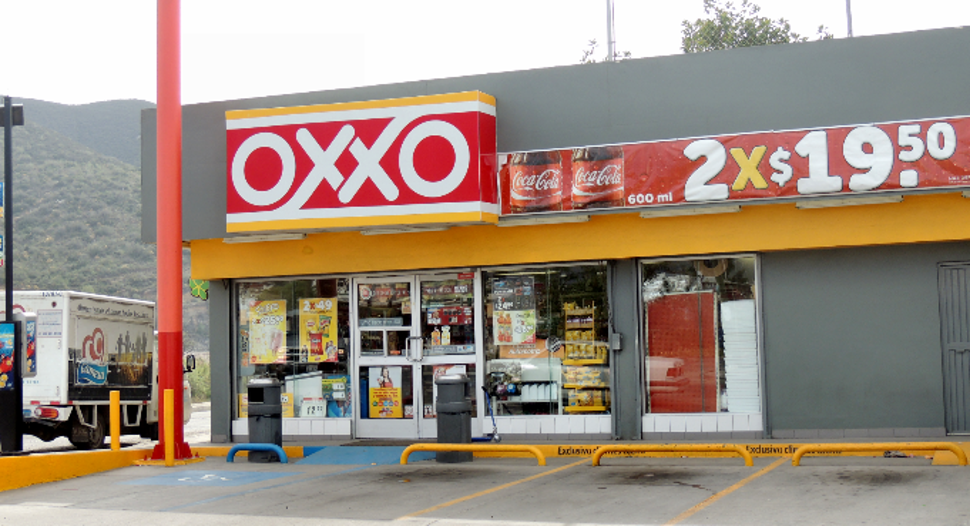 Our team has visited Mexico more than a dozen times since we first started investigating and then investing in emerging markets in 2005 and 2006.  Our first three sizeable investments in emerging markets were based and primarily operated in the country.  Our research trips have taken us across Mexico, although we have spent the majority of our time in the more prosperous northern states.  This region has benefited tremendously from its proximity to the United States and Canada, and the ease with which exports can make their way into these countries.  The biggest manufacturing facilities include those serving automotive, aviation/aerospace, medical devices, appliances, furniture, and apparel/textile industries.  The industrialization of China impacted the relative attractiveness of Mexico as a manufacturing hub, despite the inherent cost and time advantages of sourcing U.S.-bound products from close by.  Rising wages have again brought Mexico back to cost parity–or better–providing a tailwind for further production in the region.

One of our first research visits to Mexico was a driving trip that originated in Birmingham and first took us to the border at Laredo.  From there we made a loop, first driving south through Monterrey, Zacatecas, and Aguascalientes before turning east to the coast at Tampico.  We then ventured north back to the border at Brownsville.  The purpose of the trip was to visit industry in northern Mexico, better understand consumer behaviors in various Mexican states, evaluate different retail store operators and points of sale, and assess the execution of multiple Coke bottlers whose territories fell within this driving loop.

Aguascalientes is a prosperous and growing industrial city located in north central Mexico.

Despite a reputation of drug-related violence, Tampico has a thriving beach resort on the western edge of the Gulf of Mexico.  Its chief export is oil, but the city is also a major exporter of silver, copper, lumber, wool and other agricultural products.

Monterrey is Mexico’s second-largest industrial city and third-largest city in terms of population.  It is considered by many to be the most Americanized city in Mexico–and maybe the most modern overall, alongside Mexico City and some of the resort towns on the Yucatan Peninsula–with suburbs, malls and corporations.  One of our longtime investments, Arca Continental, is based in Monterrey.  We have spent significant time with the management team at both their headquarters and in the field to learn more about their route-to-market efforts and associated competitive advantages.  Arca dominance in their markets and the insights we gained by touring various regions in North and South America with the company’s team led us to more deeply explore other Coke bottlers globally.  Different from the typical U.S. market, smaller mom-and-pop stores are a critical distribution channel for a bottler’s reach into the market (and bottlers tend to have higher margins in this channel).  Bottlers are incented to keep smaller, informal retail points of sale healthy and vibrant.

Among a variety of other grocery and convenience store visits we completed in and around town, we visited The Home Depot and Bodega Aurrera locations.  The Bodega discount chains are owned by Wal-Mart, but retain the Bodega name throughout Mexico.  It is notable that even in some of the well-populated areas that have stores, there is still outright poverty and neighborhoods with no roads.