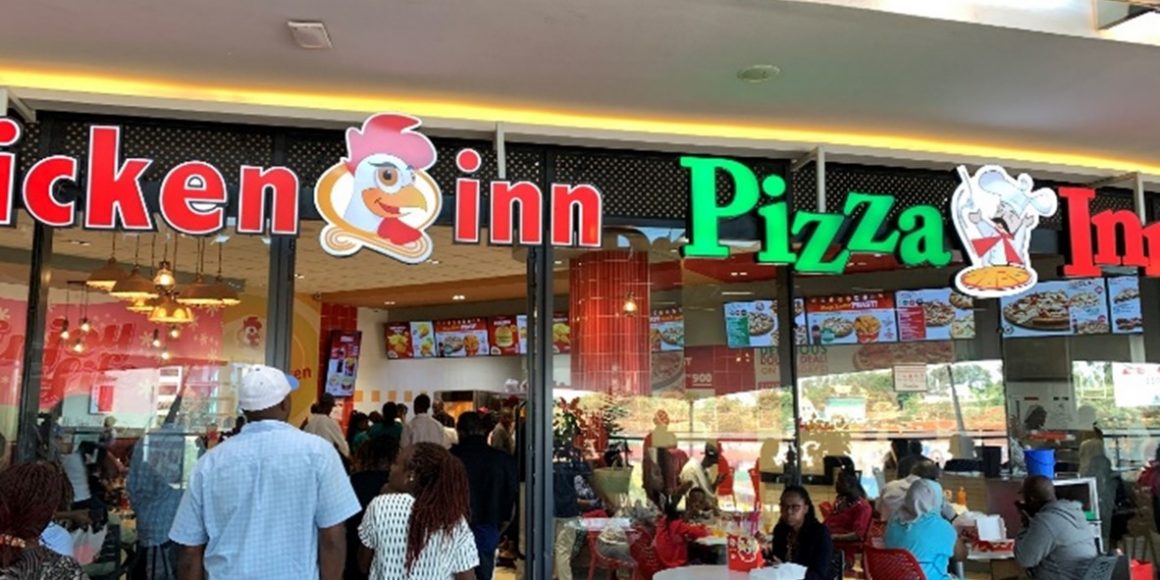 Kenya’s economy is the largest in eastern and central Africa thanks to productive agriculture and a service industry driven by tourism. Of all the countries in Sub-Saharan Africa that we visited, Kenya has by far the most dynamic and thriving middle class. This was evident when we visited Centum Investment’s Two Rivers Mall a few miles outside of Nairobi. Opened in 2017, Two Rivers is the largest shopping mall in Sub-Saharan Africa outside of South Africa with over 200 stores, office and residential space, and a small amusement park. The food court was thriving with the stand-out performers, Zimbabe-based Simbisa Brands’ Chicken Inn and Pizza Inn formats. No seats were to be found as the Kenyan middle class is eager to treat themselves to the options of fried chicken or pizza.

The growing presence of coffee shops is another interesting example of Western influence on the middle class and their palates. Although Starbucks has not yet arrived in East Africa, Nairobi-based Java House is growing nicely with over 60 stores in Kenya, Uganda, and Rwanda. Despite the overall low levels of GDP per capita in the region, there is a growing middle class in large urban centers that is adopting global trends like freshly brewed coffee.

We met with Diageo’s Kenya-based subsidiary East African Breweries and observed its operations across the region. The company operates in Kenya, Uganda, and Tanzania and has more than 90% beer market share in its home country while also being the market leader in spirits. EABL is one of the few examples of an alcohol company that dominates both the beer and spirits industries in its market. Combining distribution of both products creates an almost unassailable market position. The biggest headwind to the business has not come from competition, but rather from the government. Unlike many emerging markets, there are strict rules around the availability of alcohol, although these are largely only followed in formal establishments and in bigger cities. Also, over the past decade the excise tax increases on beer have been high and unpredictable.