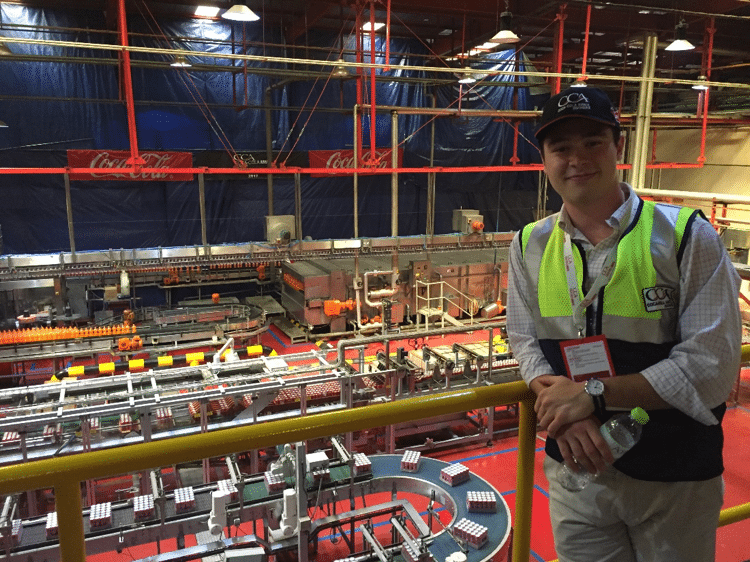 We traveled to Indonesia to examine a handful of businesses on our watch list.  We are happy to report that we left the country with many more to add.  Indonesia has a population of more than 260 million people, near trillion-dollar GDP, and a steadily growing economy.  It is on our radar as fertile ground to incubate and support high-quality businesses with identifiable moats.

Our trip coincided with an investor day hosted by a multi-national consumer goods company that we have followed for a long time.  Observing this business in action was important to our research as we gained an insider’s view of the route-to-market from manufacture to distribution.  The trip confirmed that our general enthusiasm for captive distribution models in emerging markets — given rapidly changing consumer preferences and the long-term competitive advantages it can create — could also be applicable in Indonesia.

We have enjoyed observing the incredible product variety and manufacturing capabilities of The Coca-Cola System across the world.  Not all markets are created equal, but we see broad increases in penetration of non-alcoholic ready-to-drink beverages as they steal share from tap water and traditional beverages such as Minute Maid juice in Indonesia.

In low-income countries, consumers purchase the bulk of their daily essentials through traditional retail channels (such as markets or mom-and-pop shops) with larger modern retailers steadily gaining share.  We monitor the magnitude of this shift in all markets as it has profound implications for many companies we follow.  Traditional, informal retail outlets — such as the tobacco stand pictured above — are still abundant in Indonesia.

This stand is also selling instant coffee.  Indonesians are the world’s fastest growing consumers of instant coffee, primarily for practical reasons: they say it is easy-to-make, easy-to-find, and affordable.  This isn’t an unusual phenomenon as only 9% of coffee consumed worldwide is brewed from freshly ground whole beans.

Indonesia has realized lower than expected consumption growth over the past few years.  This is partially attributed to long periods of soft coal pricing and rising electric tariffs.  (Indonesia is the fifth largest producer of coal in the world and roughly 80% of the coal they mine is exported.)  Nevertheless, the country’s long-term fundamentals — including the young population and rapid urbanization — underscore the potential growth of Indonesia’s consumer market, creating favorable tailwinds for many of the businesses we follow.