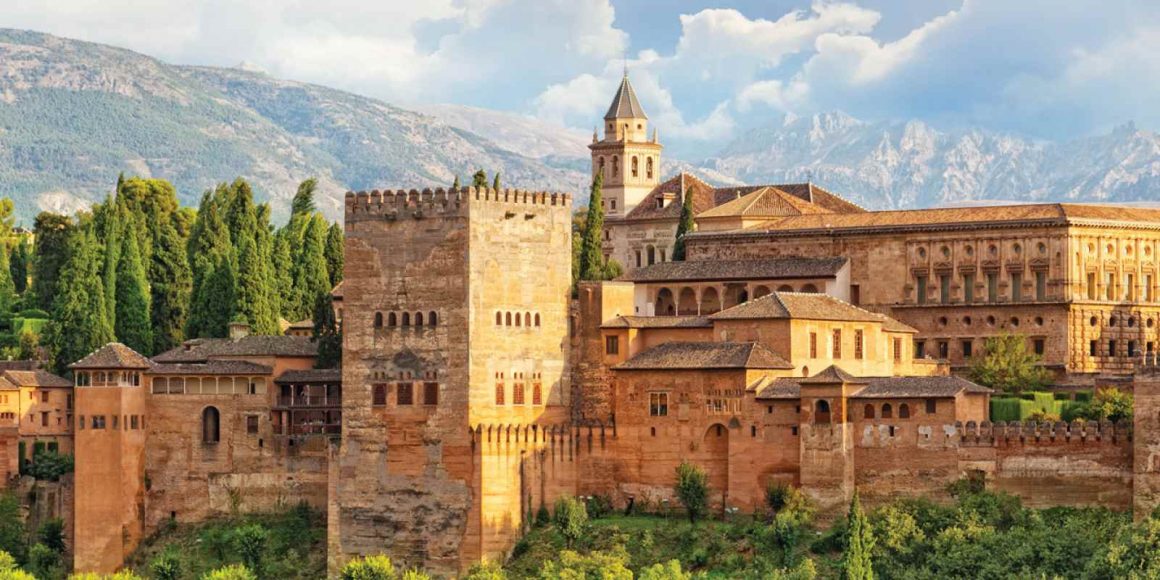 We met with several companies and money managers in Spain and Portugal. Building on prior research trips and work, we were able to improve our valuation estimates for a few outstanding companies, to identify several new companies for further research, and to eliminate a few companies from our watch list. For example, we previously spent a week visiting a variety of stores in Poland and came away impressed with one retailer in particular, which happened to be based in Portugal. During this trip, we spent a day with the retailer’s management at their headquarters and also toured their Portuguese stores. While the Polish business continues to excel versus its competitors, the Portuguese operations face tougher competition. In Colombia, the company is trying to replicate its success in Poland with a similar format, but it is too early to tell if the investment will bear fruit. We will continue to follow this business, along with several others, in the hopes that they will eventually trade at significant discounts to intrinsic value.

One of the main reasons to visit a country is to observe firsthand the facts on the ground. Another is to talk to people doing business there who are not primarily reading the English-language media, which means that they often have viewpoints that diverge from ours. Both practices broaden our perspective and give us a worldview that is closer to reality. Among others, three particular observations – related to housing, employment, and government spending – stuck with us during our time in Spain and Portugal:

Our time on the continent also gave us an up-close view of a number of significant challenges that the euro faces. The most obvious is that the euro is not really a single currency but rather a fixed exchange rate system without a fiscal union. Such systems typically last until the underlying intrinsic currency values become so disjoined from the fixed exchange rate that the economic costs of preserving the fiction become too expensive to bear. This point has already been reached in Greece, but the rest of Europe continues to be willing to paper over that problem by extending and pretending that Greece has the ability to service and ultimately to repay its debt. Greece will simply never be able to satisfy the debt it has incurred in euro because its fiscal policy and economic structure are too divergent from the more structurally sound Eurozone members. Its focus can remain on austerity, but until the country actually starts collecting tax revenues (not paying taxes is a deeply-ingrained cultural practice that is a legacy of Ottoman Empire domination prior to World War I) and economic expansion further grows the tax base, there remains a negligible chance of the country’s making good on its debts.

Most of the people we spoke with believed the proper solution to this problem of a fixed exchange rate system masquerading as a common currency was to consolidate fiscal power in Brussels. This “United States of Europe” solution would eliminate the inconvenience of having multiple countries with different views about the right way forward by allowing only one way forward. Given the diversity and history of the countries in the Eurozone this solution seems entirely unmanageable. Interestingly, when we raised this point with several proponents, the real underlying motivation for the EU emerged. Their responses all boiled down to their fear of another war on the continent. They believe that each country’s surrendering some sovereignty and the significant negative economic consequences of the union are both worth enduring to further yoke the states together and hopefully to prevent another war. We believe that greater consolidation of power in Brussels will raise the stakes and thereby make armed conflict more likely, but this view is certainly not the consensus. Just imagine the domestic reactions if Brussels started telling France and Italy how many migrants they must absorb or telling Germany the euro was going to be debased in a major way to fund southern European budget deficits.

The EU has largely held together to date for two reasons. One, past economic growth has been able to fund current spending in excess of likely future growth potential. Two, virtually every government has conceded that a left-center, slightly socialist policy is the best way to run a government. The differences between the most libertarian governments and the most interventionist governments in the last 20 years have been minor compared to much wider historical differences. This status quo is unlikely to persist. In fact, right now several parties are winning elections throughout Europe on platforms that diverge widely from this consensus such as Podemos’ success in Spain in May and Syriza’s triumphs in Greece. In the long run, the EU is unlikely to survive a libertarian rise in one country with a communist/fascist rise in another.

We continue to follow and identify individual businesses in Europe that are doing interesting things, especially multinationals that are transacting in faster-growing corners of the world; however, we remain realistic that the structural impediments to economic growth and entrepreneurship will persist. We continue to expect emerging market growth to outpace continental Europe’s for a long time.