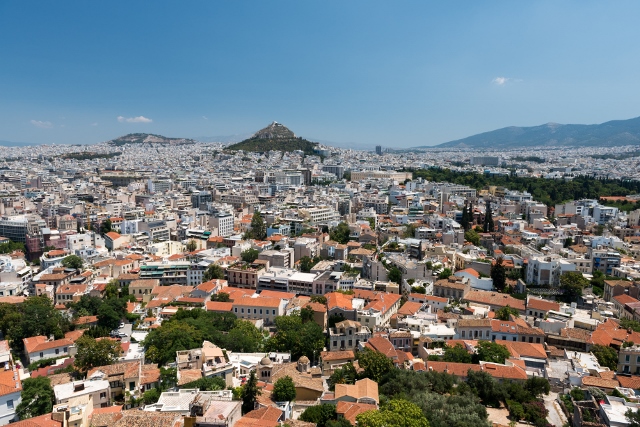 We traveled to Greece in the summer of 2012 because we wanted to be physically present for some time in the country to get a real grasp of what a serious economic depression feels like firsthand.  It was also important to visit to better understand the various political perspectives from different socioeconomic groups and the behavior of the consumer in the midst of this crisis.  With the benefit of the Greek perspective, we wanted to be able to better predict the outcome of the economic situation in broader Europe.  And finally, we met with several companies which either have significant operations outside of Greece or have a core business that is strong enough to survive the continual decline of economic activity in Greece.

We left Greece decidedly more pessimistic about its future than when we arrived.  Many things necessary for basic-level functioning of a civil society are broken.  After our two weeks in the country, we could not help but feel that Michael Lewis’s negative evaluation of the situation in his book Boomerang is accurate, and we recommend it to you.

While in the tiny village of Mykines, we were serendipitously introduced to a town native who was back for a month-long visit from his new home in Birmingham, Alabama. Once introduced, he warmly invited us to a three-hour dinner with his childhood friends, representing a cross-section of lower and middle class Greeks. None of them was interested in changing the current situation of too many government workers, too much government spending, inefficient labor laws, and a corrupt tax collection system. Instead, they felt entitled to continual bailouts from the Germans because of Germany’s failure to pay World War II reparations in a timely manner.

As a strange solution to the budget deficit, many of the primary tourist sites in Greece close at 2 PM.  Catering to tourists — one of the country’s main sources of income — is not part of the country’s fiscal plan.  This strategy is obviously crushing to local restaurants, hotels, souvenir shops, etc., but in the backwards logic of Greek politicians it seems like a good idea.

While the United States has a large minority that doubts the ability of government to solve economic problems serving as a check on intervention, we were unable to find such a view in Greece.  There certainly is not complete agreement on the steps to be taken or on the magnitude of continued government action, but every single person we spoke with has confidence in the ability of the EU technocrats to solve Greek economic problems.