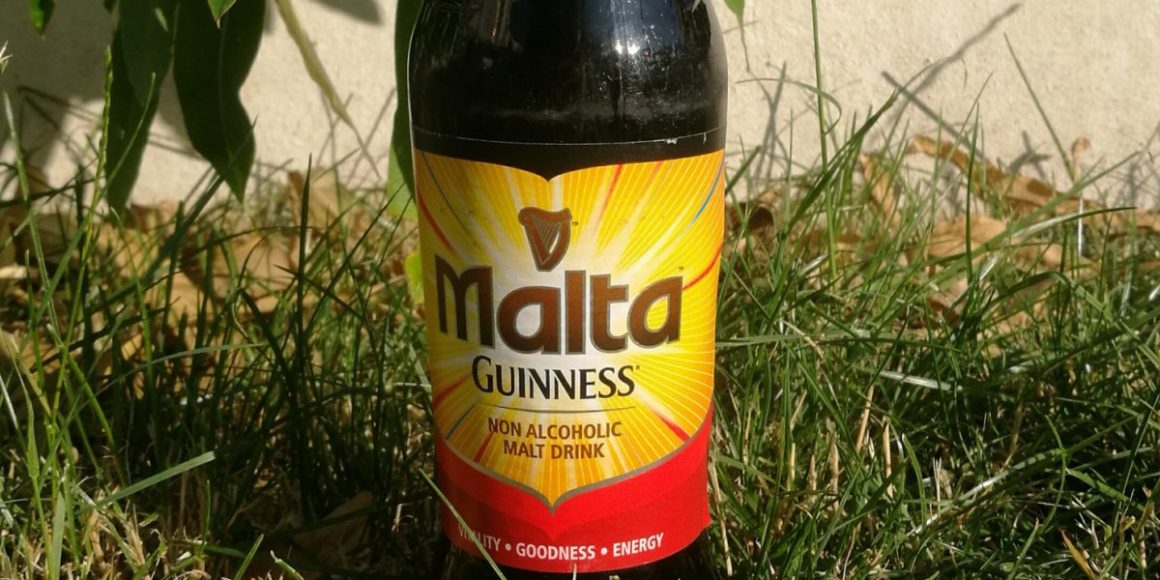 Ghana is the second-most populous country in West Africa, after Nigeria. The country was formed in 1957 from the combination of four different territories that had been under European control for several centuries. The country continues to evolve, and its economy relies on the mining and exporting of industrial minerals, particularly oil (it is also a major gold producer). Despite notable per capita GDP gains since the turn of the century, the economy remains relatively underdeveloped. Given this economic profile and backdrop, our interest in the business community was focused on consumer products, with the most significant players being divisions of multinational firms that have the brands and distribution network to service Ghanaian consumers. We spent most of our time in the country’s capital, Accra, which is also its largest city.

We met with management from Fan Milk Ghana (majority owned by France’s Danone), and we had a chance to evaluate (and consume!) Fan Milk’s products in the market. Like many other markets we have visited in the past, headline economic figures do not tell the whole story. While Ghana’s per capita GDP has been growing, the typical consumer has not benefited proportionally. Double digit inflation and currency depreciation have hurt the wallet of the average Ghanaian. Fan Milk has a nice business with a powerful brand, low per capita consumption of its product, and a unique distribution network where 90% of sales come from individuals carrying or pushing their coolers. Despite these strengths, they have struggled to raise prices in recent years facing a soft consumer environment and have been losing share to other fast-moving consumer good categories. Interestingly, these problems have been accentuated by the combination of moderate inflation and a lack of small denomination currency in the economy as they are unable to raise prices from the magic price point of 1 Cedi (USD 0.19). These factors have all contributed to eliminating the profitability of the business.

We observed and learned from Anheuser-Busch InBev’s and Diageo’s beer operations in Ghana. Many countries in Sub-Saharan Africa were once part of the British Empire, and Diageo’s Guinness was able to establish strong market positions, including in Ghana, where the entity is publicly traded. In this market, Diageo also distributes Heineken brands from nearby Nigeria. Although the Guinness brand remains premium in the eyes of consumers, we have evidence to believe it is on a downward trajectory as consumers shift away from heavier stouts (Guinness is 7.5% ABV in Ghana) to lighter lagers. A beneficiary of this shift has been the now market leader Anheuser-Busch InBev, who has stolen considerable market share from Diageo in recent years. The strength of its market leader Club beer brand is evidenced by allocation of floor and cooler space in the modern retail channel. We also saw the benefits of premiumization through the introduction of global brands Budweiser and Stella Artois, something Diageo cannot match with its narrower beer portfolio. In addition to beer, a big business for brewers in many Sub-Saharan markets is non-alcoholic malt beverages. Malta is a lightly carbonated, sweetened, and unfermented (i.e., non-alcoholic) beverage produced from barley, hops, and water (the same ingredients as beer). The consumption of this type of beverage is akin to that of soft drinks and is actually a bigger business for Diageo than beer! Diageo’s Malta Guinness has the strongest brand positioning in the market and is priced at a large price premium to competition.

As in many emerging markets, traditional/informal retail is the largest distribution channel for consumer packaged goods. Unlike in the West where formal retail dominates and private label is gaining market share in many categories, strong brands are critical for signaling quality and safety when products are purchased informally.  A few brands of note include Nestle’s Milo nutritional drink, Ideal powdered milk, and Indomie instant noodles (brand manufacturer by local operators under license from Indonesia’s Indofood).