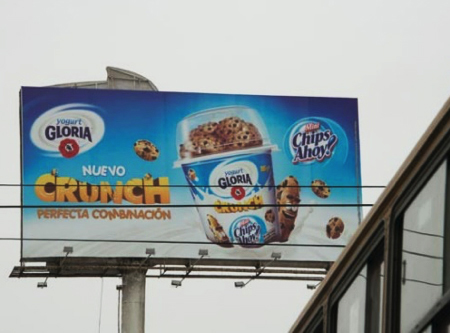 We have visited Bolivia on several occasions primarily to underwrite our investment in Coca-Cola Embonor,  About half of Coca-Cola Embonor’s business is in country; the other half of business is in Chile.  (Coca-Cola Embonor controls most Chilean territory outside of Santiago).  Bolivia has lagged the economic progress of its neighbors to the northwest (Peru) and to the southwest (Chile), as Bolivia has not embraced free market reforms to the same extent as Peru and Chile.  We have noted with interest during our visits since 2016 that despite ongoing political leadership challenges related to former President Evo Morales, Bolivia has made meaningful economic strides.  Sprinkled around Bolivian cities, modern buildings are springing up to meet demand for office and retail space and housing.

Our research trips to Bolivia have included several visits to Coca-Cola Embonor plant in Santa Cruz de la Sierra, located in tropical lowlands east of the Andes Mountains. (The area west of the Andes is arid).  The Embonor plant facility has made multiple improvements over the last several years, including capacity expansions to meet rising demand in the region.  The improvements include doubling of cold-fill capacity and addition of a Tetra Pak hot-fill line to introduce a new branded juice.

Our previous trips have shown that Nestle executes well in emerging markets.  Such excellence is also true in Lima, Peru.  D’Anafria brand is widely available; their freezers are prevalent in the mom-and-pop stores.

Private “buses” are an important mode of low-cost transportation in Peru and Bolivia.  This efficient, cost-effective method of travel consisting of almost-always-packed micro-buses–though difficult to discern from the outside–provides a vital means of transportation for a significant percentage of the population, versus other alternatives.

We encountered several open air cafeterias while in Bolivia, including one in downtown Santa Cruz.  Typically composed of two dozen or more booths –15 x 8 foot “kitchens” surrounded by counter seating–the cafeterias seem largely undifferentiated to the untrained eye, and certainly do not boast any unique branding.  It is clear that consumers have their “favorite” restaurant as there appear to be regular patrons for many of the eateries.

As in many town squares in Latin America, Catholic cathedrals and churches dominate the downtown square in Santa Cruz.  Estimates place the percentage of Bolivian citizens who identify as Roman Catholic as high as 70%.  The traffic was steady in most that we visited.  We witnessed a particularly touching scene, apparently a mother praying alongside her son.