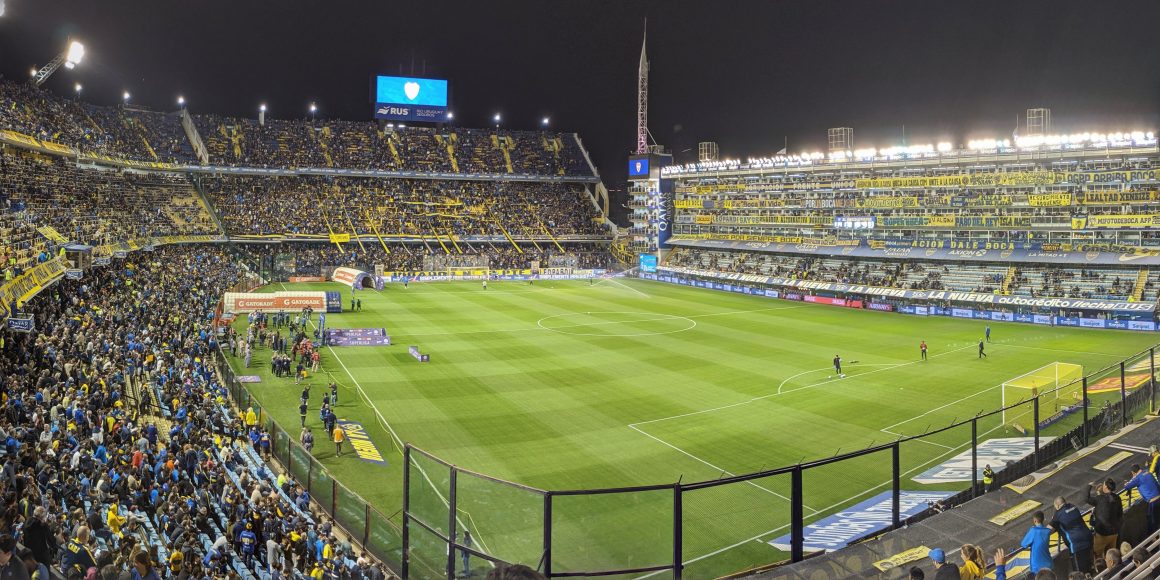 Argentina is one of our favorite South American countries to visit given its historical influence on the continent, its old European flavor, and the welcoming nature of its people and their Southern (Hemisphere) hospitality.  Argentina was one of the world’s wealthiest nations at the beginning of the 20th century thanks to its significant agricultural and mineral resources, and it remains one of the continent’s most highly educated populations.  Sadly, the country has largely squandered these advantages because of long-lasting political and economic instability.  Argentina boasted the highest per capita GDP in South America as recently as 2001, although it has now fallen behind a number of countries (e.g., Chile) while others have closed the gap significantly (e.g., Peru).  The country has low and recently falling scores for economic freedom, which is a trend it must remedy to again realize its potential.

We have spent extended time in both Buenos Aires and the northern region of the country – a popular destination for bird hunters but not usually for equity researchers.  Arca Continental’s 2008 purchase of the bottler in northern Argentina, which was the company’s first (but not last) South American operating territory, took us to the region.  We had a clear understanding of Arca’s competitive advantages in Mexico, and we wanted to see and understand first-hand if management could dig a similarly deep moat outside of their home territory.

Mom-and-pop “informal” retail outlets had a strong presence in the region, although formal retail channels (e.g. larger grocery stores, hypermarkets) on balance have a larger presence in Argentina than in Mexico.  Within the smaller shops, Coke product inventory was far superior and the displays and coolers were likely to be Coke-centric.

In addition to our store visits across Arca’s distribution footprint, we visited the company’s bottling plant in Salta and distribution center in San Miguel de Tucumán, which is three or four hours south of Salta.  The products move so fast through the Tucumán facility that it is open-air and does not need climate control.

Changomas is an Argentine retailer owned by Wal-Mart.  We have visited several while in the country and found that the format is very similar to Bodega stores in Mexico, which were also owned by the Bentonville-based retailer.  While consumers frequent the numerous mom-and-pop stores throughout Argentina, they will turn to Changomas for larger quantities of food, house supplies, and even appliances.  These stores are placed strategically around public transportation systems to enable easy access for residents.

McDonald’s positioning with the South American consumer is generally different than with consumers in the U.S.  On the continent, McDonald’s is a higher-end brand and experience, and a much larger share of customers dine-in rather than going through a drive-through.  This customer behavior allows McDonald’s to cross-sell more coffee and dessert for enjoyment after the main meal, and many restaurants have waitstaff that services the dining room to support this higher-margin effort.  We have visited a number of different locations in Argentina, Chile, and Brazil, and while in Buenos Aires we met with the management team of the largest franchisee in South America.

While in Buenos Aires on a beautiful Saturday night during the South American spring, we were able to attend a game hosted by Boca Juniors, which is generally considered the most successful club in Argentine professional futbol.  The club’s stadium, Estadio Alberto J. Armando, is popularly known as La Bombonera (“the Candy Box”) due to its shape and colors; it is located in La Boca – an industrial, gritty section of the city adjacent to a shipyard.

We have been fortunate to spend many Saturdays in the fall at Bryant Denny Stadium in Tuscaloosa watching Alabama football, and the environment in La Bombonera was similarly (if not more) electric.  Our experience suggests that understanding important sports in a country/region often reveals something about its people – whether it is football in Alabama or futbol in Argentina.