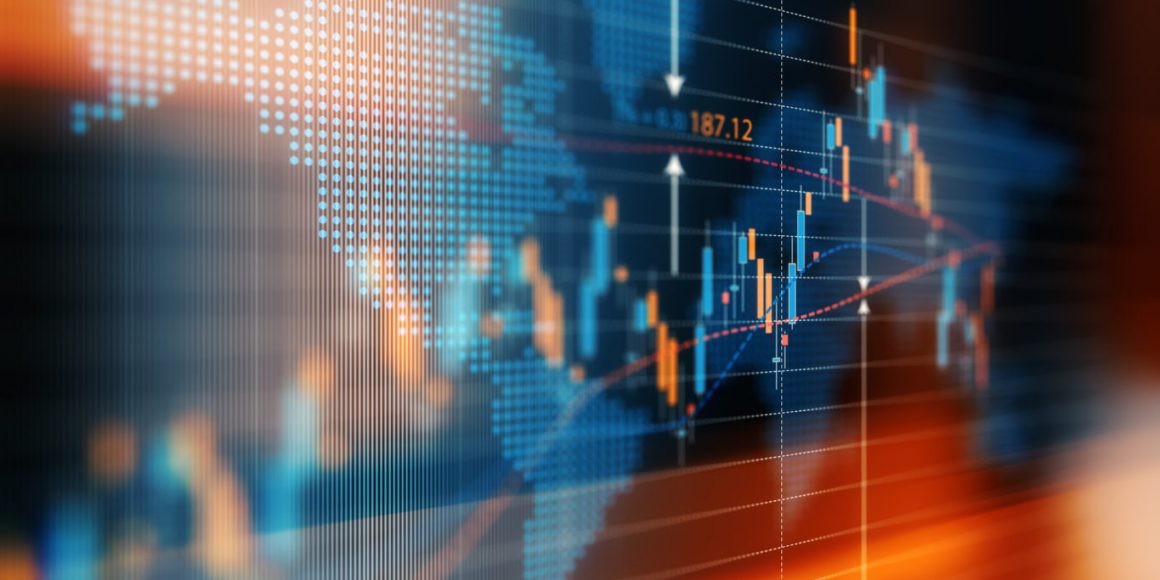 The stock market is generally efficient, and the prices of individual stocks trend towards the underlying intrinsic values of their respective businesses.  As value investors, we rely on this efficiency – we expect that temporarily mispriced businesses will eventually be re-priced correctly.  This tenet is the idea behind one of Ben Graham’s most recited quotes: “In the short run, the market is a voting machine but in the long run, it is a weighing machine.”

Value investing done properly should offer the expectation of both lower risk and higher returns. These asymmetric benefits result from investing in incorrectly priced (i.e. “voted” on) stocks that trade at a meaningful discount to their intrinsic values.  This discount, which is Graham’s all-important “margin of safety,” can prevent permanent capital loss when an investor makes a mistake (lower risk) and should promise outsized results (higher returns) when that analysis is correct .  We tend to find mispriced businesses that offer these advantages clustered in two categories.

The first category is undiscovered.  Put simply, these are businesses off the radar of the broader investment community and therefore more likely to be mispriced.  These companies provide an opportunity to generate an informational advantage through in-depth research.  When we opened Cook & Bynum in 2001, we were finding these opportunities amongst small-cap and micro-cap companies in the United States.  This U.S.-centric search got harder as both access to information about and the amount of capital invested in these market niches grew, so we began to look in emerging markets to find businesses largely undiscovered by other investors.  We have made most of our recent purchases – Lindley and Coca-Cola Embonor, for example – within this category.  As S&P valuations continue to rise, we are doubling down on our efforts to sift the globe for undiscovered businesses selling cheaply.  During the fourth quarter, our research team travelled to Indonesia, the Philippines, Brazil, Mexico, and Chile investigating new ideas and checking on current investments.

The second category is unloved.  These mispriced businesses hide in plain sight and sell at a significant discount to intrinsic value because they are off-trend, unpopular, or trading based on speculator sentiment – things that have no bearing on our analysis of intrinsic value.  One such unloved company was Walmart.  In 2015, Forbes declared Walmart “a Wreck.”  Seeking Alpha headlined, “Wal-Mart: Save Your Money, Live Better Without This Terrible Stock.”  Perception has changed in the last few years as investors have begun to recognize the strength of Walmart’s low-cost advantage and the intelligent decisions that Doug McMillon, Marc Lore, and Greg Foran have been making to leverage their store fleet into an omni-retail offering combining bricks-and-mortar with online.  In 2017 CNN wrote, “Watch Out Amazon. Walmart Is Coming for You.”  And last month Bloomberg reported, “Wal-Mart’s Last Remaining Bearish Analyst Upgrades Stock.”

“You pay a very high price in the stock market for a cheery consensus.”

Walmart is no longer unloved, and its valuation reflects a cheery consensus.  We continue to believe that Walmart offers and will continue to offer a value proposition to Americans that cannot be matched by competitors in the near or intermediate term, but the stock’s 68% appreciation in the last two years means that it no longer offers the asymmetric benefits produced by investing in a business that trades at a significant discount to its intrinsic value.  We sold the Fund’s stake in November.

Similarly in 2011, Microsoft was unloved as investors believed the rise of the consumer businesses of Apple and Google portended the fatal decline of Microsoft.  Headlines screamed, “The Five Biggest Problems Facing Microsoft” and “Microsoft Has Failed: Their Actions Erase Any Lingering Doubt” and “Microsoft Still Can’t Find Its Future. Is It Too Late for the Company?”  Broad sentiment could hardly have been worse, and the market believed that Microsoft was a dinosaur unable to keep up with the rapid changes happening in technology.  There was little to no recognition of the company’s commercial/enterprise business, which many thought was vulnerable to tools like Google Docs and corporate Gmail.

Taking over as CEO in 2014, Satya Nadella began driving strategic and cultural changes that continue to bear fruit.  Microsoft is shipping better products than it has at any time in the last decade.  Customers are increasingly happy, and Microsoft is winning business in the cloud at a strong clip.  In fact, Microsoft and Amazon are separating themselves as the premier players for enterprise cloud offerings.  Office 365, with its monthly subscription fee, is a superior model for selling the Office software suite, and customers continue to switch over to this sticky, recurring revenue stream.  The market has recognized this progress, and overall perception has changed drastically.  The Wall Street Journal recently wrote, “Microsoft’s Cloud Should Keep Rising.”  CNBC added, “Why Microsoft’s Profit Boom is Just Beginning.”  The stock has nearly quadrupled since the Fund’s purchases in the summer of 2011, which has stretched the market valuation past our estimate of intrinsic value.  As much as we would like to remain shareholders for this new generation of Microsoft, we will not keep your and our capital deployed in cases where the risk of permanent capital loss becomes too high and the odds of success from richly valued prices narrow considerably.  Hence, we sold the Fund’s stake in the business earlier this month.