The Psychology of Errors 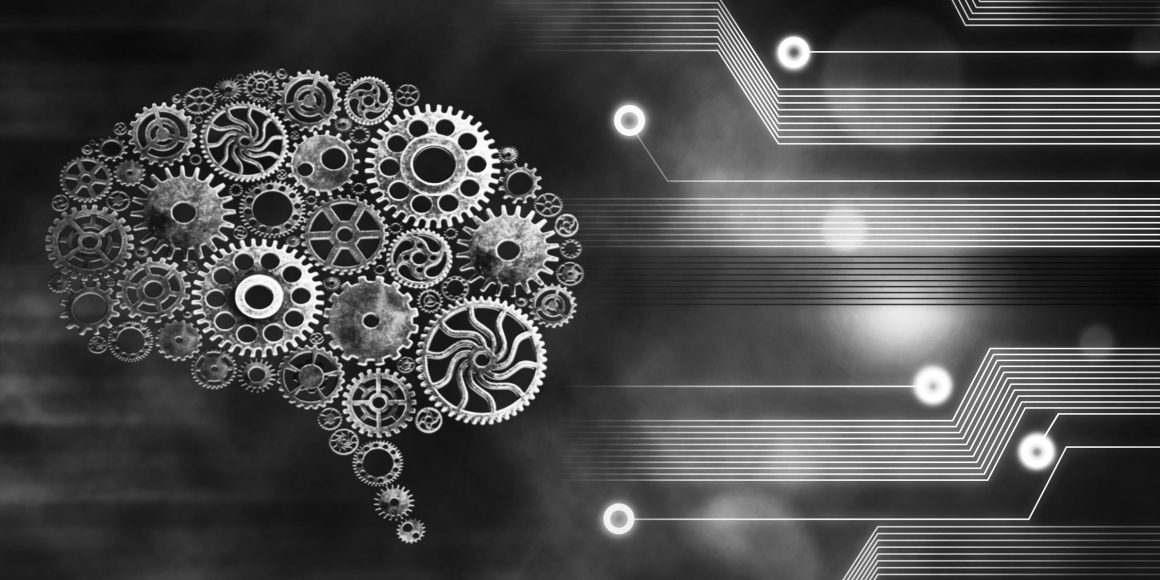 An important differentiator between our selection process and the processes of the value managers we respect is the time and effort we spend on analyzing how psychological factors affect decision making.  A number of different factors cause people to systematically make mistakes in judgement – just to name a few:

We spend a lot of time thinking about the psychology of decision making because the human mind takes all kinds of shortcuts that are generally beneficial.  Unfortunately, many of these mental shortcuts can cause grievous errors of judgement when a situation or decision presented is different from the pattern our brains are wired to process.  Dr. Robert Cialdini calls this phenomenon the “click, whirr” response in his book, Influence: Science and Practice.  Simply put, if we do not condition ourselves to look logically for psychological errors in decision making, certain stimuli cause our brains to “turn off” logical thinking and run through a potentially hazardous shortcut.  Please pick up the book if you would like to know more in detail, but given our limited space we wish to discuss just a few of the important factors we examine.

First of all, we analyze how we might be deceiving ourselves about the reality of a company.  We run through our checklist of common self-deceptions and irrationalities to make sure that we are not taking a mental shortcut.  We reinforce this type of thinking through critical post-mortems such as the “Wall of Shame” we walk past in our office every day.  The “Wall of Shame” is a concept we borrowed from another investment manager.  It consists of a bulletin board with one side for errors of omission and the other side for errors of commission, with a little summary of the error below the company name.  While we prefer to learn vicariously from others’ mistakes, we spend a lot of time dissecting our own mistakes in the hope that we will not repeat them.

In the second tier of psychological analysis of a company, we try to determine how management might be deceiving itself about what is really going on in a business.  Management could be committing outright fraud or intentional deception, but the clues for this behavior will be different.  Frequently though, a company’s management will be inadvertently deceiving itself.  Economics professor Tony Carilli[1] always says, “Incentives matter!”  When management has an incentive to deceive itself about a situation, it will likely do so not because it is dishonest, but rather because the human brain is hard-wired to respond to incentives no matter how perverse.

The human brain can “honestly” justify all sorts of behavior if incentives are not aligned properly.  One recent example is the scandal involving the back-dating of stock options.  Some companies were committing outright fraud, but most were just being too casual with internal procedures.  It comes as no surprise to us that some management teams with outstanding track records for integrity benefited from the casual nature with which they treated these procedures.  If the backdating was just random chance, you would expect such management’s backdating to hurt or help their compensation in roughly equal measure.  That scenario was not the case.  Otherwise honest management came out better rather than worse from their lax internal procedures.  “Incentives matter!” and when they are perverse, people justify all sorts of behavior, often subconsciously. Our goal in this part of our analysis is to determine if management is being as vigilant as we are at critically questioning its decision making process.  Additionally, we pay special attention to incentive structures throughout any company we research.  Charlie Munger has said that incentives are the most powerful psychological influence on people’s decisions, and that he has underappreciated this point for virtually his whole career even while being more focused on their power than 95%[2] of his peers.   Look for misaligned incentives and see if there is bad behavior.

The third tier of analysis applies to the customer’s decision.  Customers will frequently make decisions to buy products and services because of these same deficiencies of the human brain.  Understanding why that customer makes the decision to buy or not to buy is critical to understanding the prospects of a business.  Again, we are not speaking of dishonest management using tricks and deceit to “steal” a one-time purchase from a customer.  We think about how a company is marketing its products or services and how psychology is a factor in the competitive moat around a business.  Is the customer making a somewhat irrational decision to buy a product or service?  Is he likely to realize that such a decision is irrational and stop buying that product, or is the decision one that is reliably going to be repeated?  Branded consumer products fall into this category of behavior.  Both Coke and Pepsi put sugar and a few other things into water and sell it for a price premium to Sam’s Choice Cola.  Their drinks are not “superior” in any objective way from a taste or nutritional standpoint.  Yet consumers repeatedly buy the premium brands whenever they can afford them.  Psychology is at work here.  Coke and Pepsi have roughly 200 years of combined marketing that associates their products with “fun” – sporting events, concerts, vacations, the good life.  The consumer is not being “tricked” into paying more for an equivalent product; rather he has a strong emotional attachment to what the particular brand represents.

Companies that have a repeatable model that gets customers to make a seemingly irrational choice over and over again, such as an impulse buy at a checkout line or buying a branded soap with the same ingredients as a generic product, generally have deep moats around the business and outstanding long-term returns on capital employed.  We seek to find just these types of businesses.

Psychology is a powerful part of the entire investing process, and one that is frequently under-analyzed.  Combinations of the aforementioned psychological factors (and many not mentioned due to space constraints) can have huge and exponential effects on the value of the business, the performance of management, and the decisions made by the investment manager.  Just as pilots don’t fly without going through a checklist — missing one vital step could be fatal — investing without using a psychological checklist can be ruinous to one’s investment results.