Pricing Power and the Potential Impact of Inflation 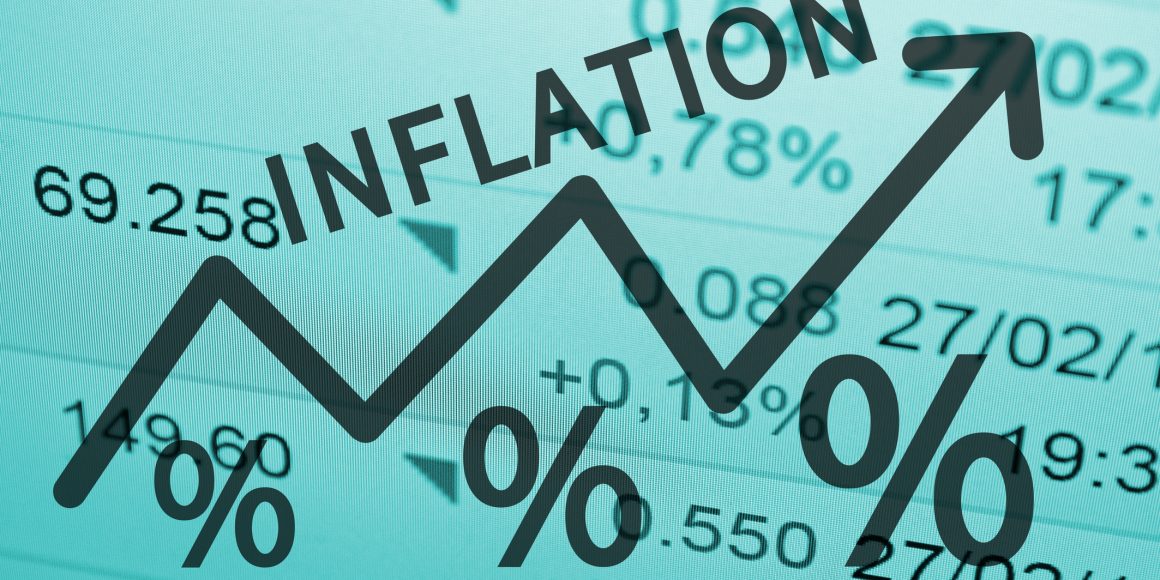 The recent shifts in monetary and fiscal policy in many of the world’s largest economies have made it timely to discuss the effects of inflation on intrinsic value.  Pricing power is a key factor to predicting how a business will perform in an inflationary environment.  To what extent can a business pass on increases in the costs of raw materials to consumers through increases in the prices of finished goods?  Businesses have many different answers to that question.  Businesses with a high value added are likely to be able to pass on all inflationary costs, which is a tremendous advantage.  Procter & Gamble sells everything from Gillette razors to Crest toothpaste to Tide detergent.  P&G’s moat consists primarily of their superior brands (years of advertising and quality not easily duplicated) and secondarily their worldwide sourcing and distribution.  In an inflationary environment, if the costs of their raw materials go up, they have enough pricing power to pass along the costs to their consumers.  The individual products are not so expensive that one is likely to trade down, and substitutes are generally perceived to be inferior.

We have previously written about understanding the demand surface for a company’s products.  You cannot estimate these surfaces mathematically — the data do not exist — but you must understand the interplay of the demand for the product versus all of its substitutes and complements to judge the quality of a moat even if you can only imagine the surface in 30 dimensions.  Snickers has a great demand surface.  Consumer demand around the current price is relatively inelastic.  A customer who is craving a Snickers has little demand for its substitutes at the same price.  Snickers sells at a large markup over the costs of production.  The demand surface has a particular shape allowing Snickers to have a lot of pricing power.  It also helps greatly that the product is extraordinarily cheap relative to an average person’s earnings or wealth.

Now imagine the demand surface for an airline company.  Say you are trying to fly from Chicago to New York for pleasure — there are many direct flights, airlines and airports from which to choose.  Flights run basically all day and late into the night.  A flight’s cost is a non-trivial expense.  Because of the absolute cost of air travel, the average flyer is very price-elastic.  Pricing is largely determined by demand surface as opposed to the supply of planes, pilots or any other factors, as an individual airline cannot meaningfully raise prices without losing a lot of passengers to its competitors.  A unilateral increase will simply mean that airline is pricing itself out of the market.  Customers are quite willing to accept substitutes such as flying another airline.  Just as importantly, a good many customers are flying on a discretionary basis.  If prices are too high, they will simply decide not to travel at all.  Consequently, prices will tend towards a very low return to the owners of airlines.  Airlines are likely to have a hard time passing on increases in the costs of their inputs.

We do not make forecasts for markets and are certainly not macroeconomic traders; however, we would be remiss if we avoided considering the positive and negative effects of large changes in inflation or interest rates, etc. on the profitability of our businesses.  While the United States has experienced a relatively benign inflationary environment since the stagflation of the 1973-1981 period, we would be foolish to assume that the economy of the 1970’s or worse is not possible.  Conversely, Japan has experienced massive asset price deflation and a close to zero interest rate environment since its market peak and property bubble in 1990.  Luckily, we do not have to be able to predict the economy in order to understand how economic variables can affect the intrinsic values of the businesses we buy and sell as well as those we choose to avoid altogether.  We should and do try to think about how prepared our businesses are for such inevitable shocks.