No, Not Now, Too Hard, or Never 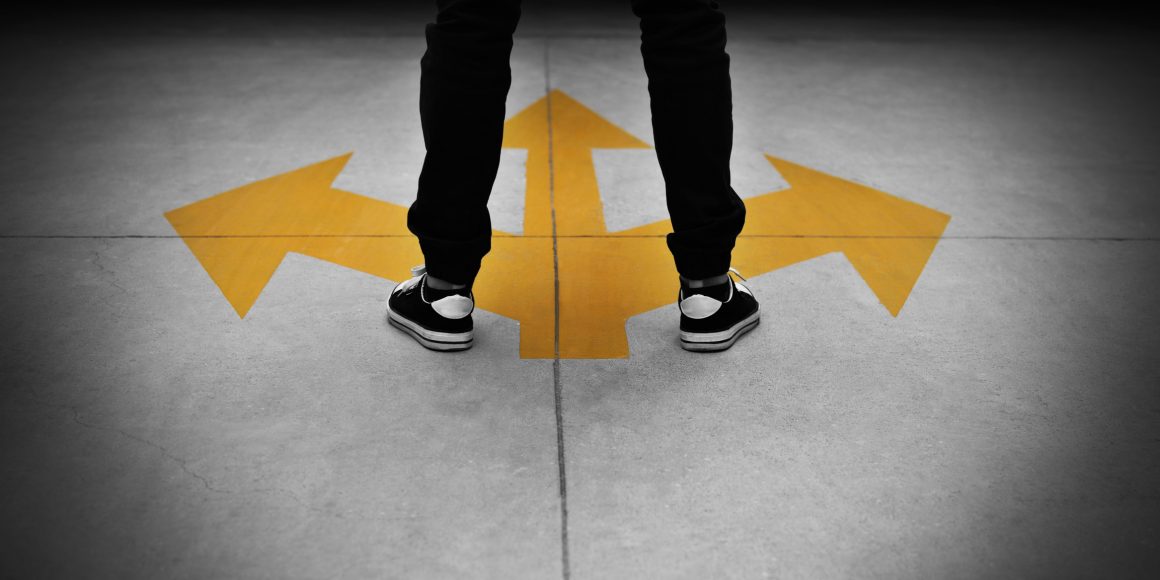 The portfolio update sections of our letters almost invariably share only the buy and sell decisions that we do make, rather than the ones that we do not.  Meanwhile, we spend most of our time evaluating investment opportunities that we ultimately choose not to make.  In our efforts to best compound wealth over time, we assiduously work to avoid permanent losses of capital in each individual investment.  The cornerstones for achieving this goal are disciplined underwriting, a high bar for deciding when our information or understanding is adequate to make an investment, and a commitment to paying a price that is a meaningful discount to our conservative assessment of a company’s intrinsic value.  So, in order to balance our tendency to explain only investments that get into the portfolio, we want to share one recent example of a company on which we did a significant amount of work, but in which we ultimately decided not to invest.

We began researching this business in early 2018 as part of an overseas research trip.  We were previously aware of the company, but as its stock had been highly priced, we had never done a deep dive into the business.  Its valuation changed quickly, however, as macroeconomic issues led to a significant and broad sell-off in the company’s domestic stock market.  We love situations where stock price performance is driven by factors other than a company’s underlying and expected operating performance, and our initial reaction was that this idea could be just such an opportunity.  So we dug in.  We liked what we discovered in our initial review of the company’s filings and our financial analysis.  With our preliminary interest confirmed, we had a series of in-person meetings with management during our trip to its home country (the company also has meaningful operations elsewhere in the region).  While on the ground, we visited over one hundred points-of-sale and engaged in an extensive series of conversations with consumers to better understand the business and its competitors.  These assessments confirmed the power of the company’s various brands and their favorable positioning in consumers’ minds.  Additionally, we met or talked with a dozen or more retailers who carried the company’s products in both formal and informal channels.  In total, these efforts made it clear to us that the company had a portfolio of products with strong brand equity, growing market share, extensive distribution reach, a runway for continued growth, and pricing power.  Its balance sheet debt is offset by an equity ownership position in a foreign business operating primarily in developed currencies.  This natural currency hedge is particularly useful protection in a choppy macroeconomic environment that impacts lending and foreign exchange markets.  In short, this business is just the kind that we understand well and love.

The company’s stock price (in USD terms) ultimately fell about 75% from the highs registered before the broader market sell-off in the country. At this price, the market was valuing the company at about ten times our estimate of owner-earnings.  This valuation level is rare for an effectively debt-free company with 20% returns on capital and consistent earnings growth across volatile macroeconomic conditions. We would be paying a cheap-to-fair price for the company’s high-growth international operations and essentially getting the company’s attractive core domestic franchise for “free.”

So why did we not invest in a business that we liked that seemed to be trading at such a compelling valuation?  The company’s ownership structure prevented us from achieving the level of comfort we deem necessary to put the Fund’s capital at risk.  The business is part of a large conglomerate whose parent company is controlled by a well-known, wealthy businessman.  We have experience with comparable corporate structures as our fellow shareholders in emerging markets are frequently prominent local families and/or multinational companies. But each situation is unique and must be analyzed on its own merits.  As prospective long-term owners in the business, we spent significant time trying to understand the reputation and historical behavior of the parent company and its controlling shareholder, who would effectively be our majority partner in this investment.  We worked hard to figure out the inherent conflicts of interest between the various businesses within the conglomerate and how these dynamics might impact this prospective investment.

We started with a handful of meetings with the management teams of the privately-held parent company, the subsidiary that was the target of our particular interest, and another publicly-listed subsidiary within the conglomerate to understand the group’s overall structure, related-party transactions, and capital allocation framework.  Some questions we were trying to answer about the group included: Why is it structured with so many related parties?  How material are the related-party transactions?  How frequent are these transactions, and how are prices determined?  What role do subsidiaries play in group capital allocation decisions?  To augment these calls, we had a series of discussions with people who were not directly associated with the company but had first-hand knowledge of the operations of both the parent company and its subsidiaries.  This network included competitors, former employees, economists, and investors, among others.  These conversations clarified two specific concerns: (i) the amount and term of the debt at the parent company could force the controlling shareholder to make decisions to benefit the parent company at the expense of its subsidiaries, and (ii) the fuzziness of the related-party transactions involving the company’s procurement and distribution operations left many avenues to funnel profits and cash from one subsidiary to another in ways that could be impossible to detect as an outsider.  Notably, it is not clear that existing transactions are unfavorable, but their opacity and the growing motivation to fix the leverage problems at the parent company meant that, as a prospective minority shareholder, we could not trust that our interests would be appropriately respected and protected.  Many people have a history of acting honorably until put under extreme pressure.

We recognize that investors with shorter time horizons might attempt to profit from a potential short-term re-valuation of a high-quality, growing business.  Our timeframe and investment framework, however, preclude us from taking a similar path.  The longer road lends itself to a greater probability of experiencing the negative ramifications of a “bad marriage.”  Our endeavor, as it has been since the inception of the firm seventeen years ago, is to make investment decisions for the long term.  We have no interest in making, and think it is difficult to make, an investment based on short-term prospects without risking a permanent impairment of capital.  A long-term horizon allows us to have patience and staying power if the markets move against us in the short term.

For much of the history of our firm, we have included a phrase in the closing paragraph of each partner letter that is worth highlighting here: “…we never feel pressured to make an investment.”  So, considering this case study for an investment we did not make, we wanted to briefly explore what this discipline looks like in practice.  When researching a company, we try carefully to avoid creating incentives that place more value on either a “yes” or “no” answer to the question of whether a business qualifies to be in the Fund’s portfolio.  As best we can, we are seeking the objective truth about each idea, and we want our research team to have the intellectual freedom to be comfortable with either answer.  We fully recognize the inherent psychological biases that can seep into decision making, so we try structurally to codify this “truth-seeking” goal.  Most importantly, our research team is not financially rewarded for either the number of ideas they place in the portfolio or the performance of a specific idea.  In fact and aligned with this incentive structure, no one member of the research team “owns” or is assigned primary responsibility for any business that we are underwriting.  Instead, each team member completes primary research to develop their own view on the most important aspects of the business.  We use these informed perspectives to then challenge each other’s conclusions with the goal of collaboratively and objectively building an integrated view about each idea.  Collectively, these structures help us remain process-oriented rather than outcome-focused.