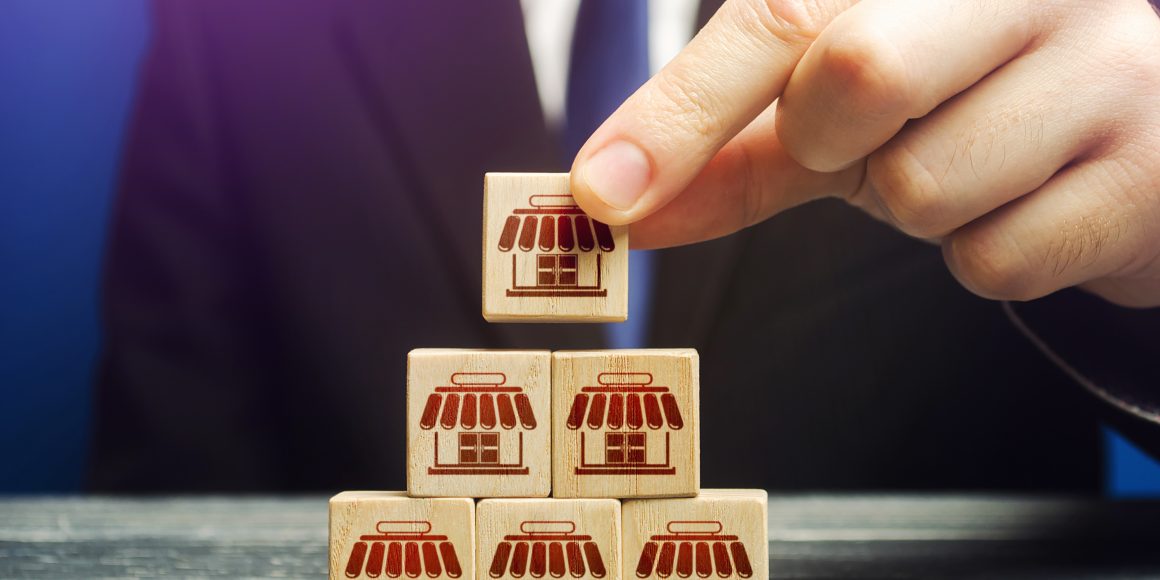 One way we think about the Fund’s portfolio is as a conglomerate comprised of eight carefully selected companies that are organized into five principal divisions with significant operations on five continents: (1) a geographically diversified bottler, (2) a leading telecom serving Chile, Central America, and the Caribbean, (3) a global brewer, (4) a Latin American retailer, and (5) the U.S.-centric diversified businesses of Berkshire Hathaway[1].

The largest division in the Fund’s conglomerate is a non-alcoholic bottler. Last year, based on the Fund’s portion of the underlying businesses’ operations, this bottling division produced, distributed, and sold 146 million 12-ounce servings of soft drinks, water, juices, teas, energy drinks, and other beverages to 700,000 consumers through 6,800 points of sale. Allied with The Coca-Cola Company, this division is far more likely than its competitors to have the brands consumers want, when and where they want them, in the packaging they need for the occasion, and ice cold for their refreshment. These crucial competitive differentiators create a virtuous cycle: dominant brands help build distribution advantages, which enhance market share, which further entrench the brands. The future of the division is bright::

The second largest division connects and entertains people through broadband internet access, premium TV, mobile services, and undersea fiber across Chile, Central America, and the Caribbean. On a look-through basis, it delivers much needed high-speed internet access to 12,000 homes and provides mobile connectivity to 33,000 users in an area where the demand for connectivity has been rising for years and has risen dramatically in 2020. To satisfy this growing demand, the business has enhanced its network by upgrading its technology and expanding its footprint to connect homes; the division laid the fiber necessary to connect 1,800 new homes in 2019 and has continued to invest through the pandemic to connect more homes. In most of its regions, the division offers the fastest internet speeds available to a home. By the end of 2021, it will offer a comprehensive package of internet service, premium TV, mobile telephone, and fixed telephone in all but one of its major markets. Other markets around the world have demonstrated that consumers prefer having all of these services from a single provider. These “quad play” customers are cheaper to service and have greater loyalty, both highly accretive characteristics for the division’s profits. Additionally, the division owns 236 km of undersea fiber optic cable in some cases representing the only the fiber connecting a Caribbean island to the internet.

This telecom division benefits from excellent incremental returns on capital and has long-term reinvestment opportunities reaching new customers, acquiring competitors, and expanding to adjoining territories. Each new connected home is highly profitable. The pandemic has increased demand for the superior connectivity offered by residential broadband in every country in the world despite the economic conditions. In some markets, the division was immediately able to capture this rising demand to grow revenues and profits. In other markets, however, mobility restrictions impeded customers’ ability to pay for mobile and led customers to move data traffic to their home Wi-Fi. The Caribbean suffered from a virtual halt in tourism, and Panamanian lawmakers passed a law prohibiting the suspension or reduction of services for nonpaying customers until the end of June. In aggregate, this division’s revenues and profits declined modestly in the second quarter with sequential improvement each month from April to July. Our biggest concern is that Caribbean tourism recovers at a slower pace than expected, which could delay the recovery of the tourism-heavy Caribbean economy to pre-pandemic levels. We currently project strong revenue and owner earnings growth in 2021 driven by organic subscriber additions, retention of new customers gained during the pandemic, the return of currently nonpaying customers, and the integration of the wireless acquisitions in Puerto Rico (from AT&T) and Costa Rica (from Telefónica).

The third largest division is a world class brewer. Last year on a look-through basis, this division brewed, distributed, and sold 14.4 million 12-ounce beers across the world[2] generally in markets where beer consumption is expected to rise the most over the coming decades. Like the bottling division, most of this beer is sold in countries where this brewing division enjoys dominant market share, has superior brand equity, and owns best in class distribution capabilities. In Peru, its largest territory on a blended basis, the division boasts over 99% market share. In 2020, the division has outperformed its competitors and captured market share thanks to superior execution as the industry dealt with extreme shifts in channel and packaging mix driven by the pandemic. Consumers have demonstrated that they still demand and desire its products, and consumption that usually occurs on-premise in bars, clubs, and restaurants has largely shifted to at-home consumption via modern and traditional retail, albeit generally at lower profitability. In three of its top ten markets, the division was prohibited from producing and/or selling beer during the most severe lockdowns; these limitations are now largely gone. Absent any additional temporary prohibitions, we expect the brewing businesses to be resilient against the current economic slowdown even if reduced on-premise consumption continues for some time.

The fourth division is a regionally dominant retailer with a focus on convenience stores and growing chains in pharmacy/health & wellness and consumer gas. FEMSA, which is the business underlying this division, was acquired during the third quarter and is profiled in detail above.

The fifth division is the Fund’s stake in Berkshire Hathaway, which provides ownership in a diversified collection of businesses that largely focus on the U.S. market, although Berkshire is increasingly looking beyond U.S. shores for attractively priced opportunities. On a look-through basis, this division wrote $1.0 million in insurance premiums in 2019, including insuring 442 automobiles. It transported 161 train carloads and has the capacity to generate 0.5 million watts of electricity. The largest portion of this division is property and casualty insurance and reinsurance.  In recent years, the industry suffered from increasing loss trends and inadequate price increases. Berkshire has been characteristically disciplined. The industry has now entered a market environment where prices are increasing rapidly, and Berkshire responded to the opportunity by deploying additional capital in the first half of 2020. The personal insurance business (GEICO) almost tripled its profits so far this year due to a large fall in claims, although it will be returning a good chunk of this windfall to customers throughout the remainder of the year as part of customer-friendly rebate programs. In aggregate, the remaining businesses in energy, railroad, manufacturing, and service/retail have experienced falling revenues and profits in line with the broader market, but in most cases they remain well-positioned competitively. Berkshire has benefitted enormously in recent years from its large ownership stake in Apple, which is now about 22% of its total market value.

One foundational aspect of our investment strategy should not get lost in this conglomerate simile. We prefer to be long-term holders of exceptional businesses, and our research process is focused on the predictably of long-term cash flows of each business. It is not an accident that we have owned thirty-two distinct businesses (three of them twice) in the nineteen years since the firm began. However, we do look to benefit from the liquidity and intermittent mis-pricings that global public equity markets offer, and we are sensitive to and cognizant of the price paid for an investment. We do and will take advantage of opportunities to sell businesses or divisions that get too expensive and establish new divisions, such as we recently did with FEMSA, that offer superior risk-reward characteristics.

[1] An example may be helpful here: Corporación Lindley has 653 million shares outstanding.  The conglomerate owns 22.2 million shares, which means its pro-rata ownership of Lindley is approximately 3.4% on a look-through basis.

[2] These statistics include contributions from Heineken, which the Fund owns indirectly through its ownership of FEMSA (which owns 15% of the brewer).