Avoiding the Loser and the “Too Hard” Pile 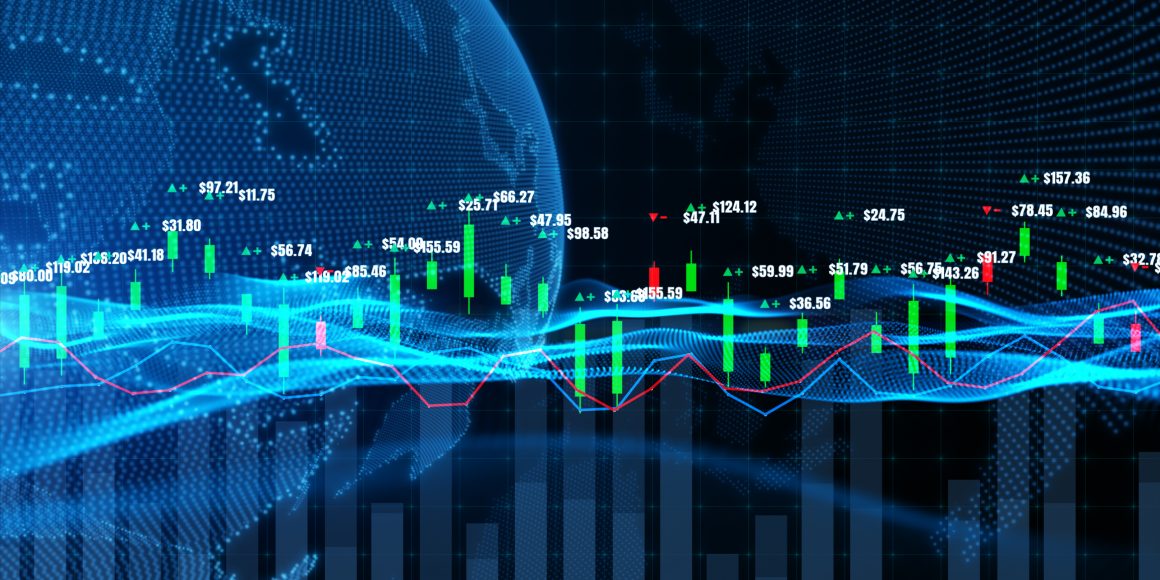 Short-term quotational changes in the value of a business do not concern us.  We do, however, spend a significant amount of time thinking about how we might suffer permanent capital loss in a holding, as this type of loss is a major obstacle to long-term investment success.  How can we foresee and avoid such occurrences?  We are constantly thinking about what event or confluence thereof will cause the business results of a company to be significantly worse than our expectation.  Bruce Berkowitz summarizes this concept succinctly by asking, “How do we die in an investment?”

For each business in which we invest, we think about the inevitable march of certain trends like the “Wal-Mart effect.”  We define the Wal-Mart effect as the increasing domination of retail by a few large, sophisticated operators like Wal-Mart, Costco, Home Depot, Tesco, etc.  What effect does this phenomenon have on vendors, customers, real estate developers, and competitors?  Many vendors do either the majority of or the plurality of their sales through Wal-Mart.  Do the increased sales volumes generated through this channel offset the lower margins created by Wal-Mart’s purchasing power?  Does a Procter & Gamble have an advantage versus a smaller consumer products company with Wal-Mart, or does Wal-Mart and/or the end consumer take all of the benefits regardless of the vendor size?  Does the Wal-Mart effect aid the vendor’s business in the short run only to damage it in the long run?  This trend is but one of many ideas that must be considered in order to understand the future of a wide variety of businesses.

We have a long list of such trends, many of which are interrelated, that we constantly think about because they impact the competitive dynamics of industries and markets all over the world.  The most important of these trends currently is the Internet (we know this is not exactly a ground-breaking insight).  We suspect the creative destruction caused by the Internet is just in its infancy; what has happened to newspapers is just the tip of the iceberg.  Pricing for all manner of goods and services has become almost completely transparent.  The incorporation of this trend into our thought processes may or may not enable us to predict a winner, but it increases our ability to avoid the losers.

Compared to most investors, we put many more businesses in the “too-hard pile.”  We do this for a couple of reasons.  First, we try to be disciplined in admitting our ignorance about many things as we respect the boundaries of our circle of competence.  Second, we frequently see more uncertainty in the future than the typical investor does.  You cannot be successful as an investor if you uncritically accept the status quo.  We think our focus on recognizing the potential for disruptive change will help us reduce our exposure to permanent capital losses in a variety of businesses and industries.  Some of our ideas about the disruptions emerging in education illustrate how we find uncertainty where conventional wisdom sees stability.

The current lecture/test model used since the Middle Ages was the best method of teaching pre-Internet, but its weaknesses include:

Computers and the Internet currently allow a different approach than what is employed in the current model:

Not surprisingly, the changes implied by this new and different approach are already happening.  A gentleman named Salman Khan began tutoring his cousin over the phone a few years ago, and he gradually recognized that he could do better job teaching her by using a simultaneous virtual chalkboard.  From there he realized that he and his cousin would not always be able to line up their schedules, so he used a simple and readily accessible software program to pre-record his lectures.  He posted these lectures on YouTube, and now he has thousands of lectures and tests up on www.khanacademy.org.  We encourage you to visit this wonderful website.  His model can fundamentally change the current educational system from kindergarten through PhD level programs.  Academic Earth presents another interesting and competing vision.  Its program combines all of the free material from such esteemed institutions as MIT, Stanford and Yale.  You can even get a degree, which begs an important series of questions:

Bill Gates postulates that when a disruptive technology comes along, the normal course of things is for an upstart to embrace the technology and to replace the entrenched market leader that seemingly has all of the advantages.   If that is so, we suspect Salman Khan’s model will beat the tens of thousands of PhDs he is competing against within education.  The medieval college system could fail quickly like the newspaper industry, or a hybrid model could develop that can persist for many years to come (especially at institutions blessed with a massive endowment or a taxpayer subsidy).  Regardless of the actual outcome, we feel uncomfortable projecting the income statements of many universities in 2020.  We do feel comfortable putting the higher education industry in the “too-hard pile.”  To predict a great many businesses and industries, we must analyze disruptive trends like this one while also anticipating new ones.  We believe that this type of vigilance and unusual thinking will serve to protect your capital.