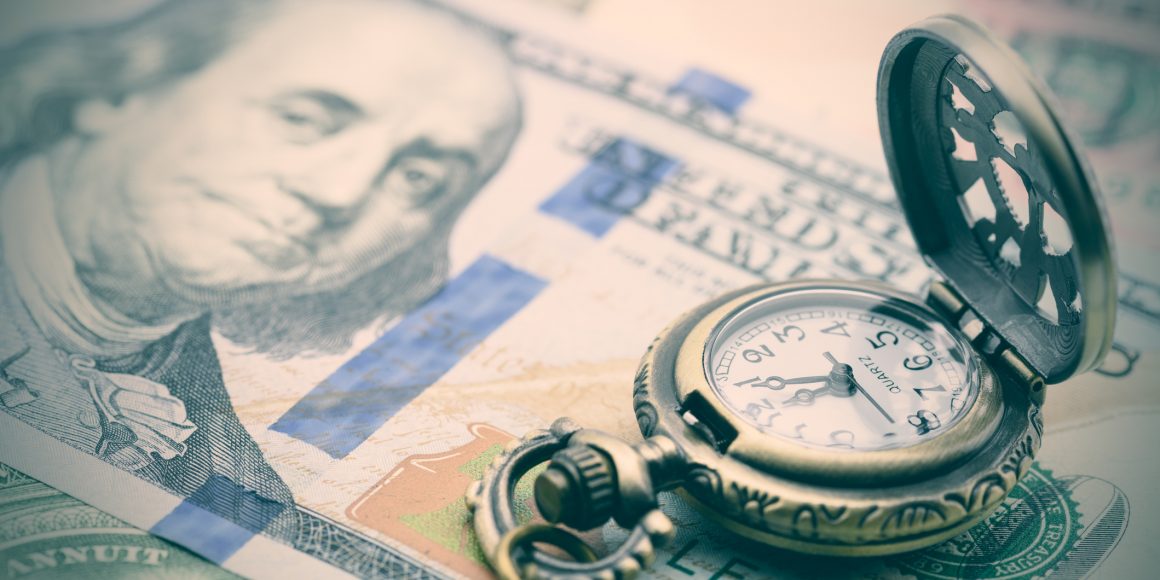 As markets have clearly demonstrated over this past year, stocks can trade at any price in the short-term.  Introducing leverage to a portfolio of stocks means this price variability can carry out an investor with a drawdown in prices.  This table shows how much of an investor’s equity is impaired or marked down at various margin levels:

Figure 1. “Bankruptcy Frontier” for a Price Drawdown in a Levered Portfolio

We wrote in early 2008 that the long run expected return of a levered portfolio is -100%:

“As value investors, we make the assumption that the market is irrationally pricing a security now, and we expect the market to value the same security more rationally in the future. However, we have no expectation nor guarantee that the market will not value a security substantially more irrationally in the interim. The intrinsic value of a security is the discounted value of all future dividends (John Burr Williams). We assume that securities trade in some mound-shaped distribution, whose mean is the intrinsic value and which may or may not be normally distributed. Given this set of assumptions, we believe cutting off one of the tails by using leverage will lead to bankruptcy in the long run. The long run might be one thousand years, but the math still dictates that such a strategy will inevitably result in ruin if you believe that there is no limit to how irrationally a security can be priced either in magnitude or over time. Additionally, the more leverage that is used, the more of the tail that is cut off. Borrowing money to buy assets necessarily narrows the range of deviations from intrinsic value an investment can have without causing bankruptcy. Additionally, psychological factors frequently cause participants to underestimate the likelihood of ‘rare’ events such as the proverbial ‘hundred-year flood’ by a factor of ten.”

This outcome is not a hypothetical, and market history is littered with cautionary tales about this type of reckless portfolio construction.  You may have read about the spectacular blow-up of Archegos Capital in the news recently.  The family office was reportedly employing leverage of between 5 to 10 times (or greater) for a concentrated portfolio of technology and media stocks.  With rapid price appreciation in a few of the holdings in the past 6 to 12 months, Archegos’ equity had grown to as much as $10 billion or more.  It was ALL wiped away in a matter of days, with the dizzying decline precipitated by a fall in the price of one of its major holdings, ViacomCBS, after an announced capital raise.  In the end, this price drop and other sympathetic adverse price movements started a cascade of margin calls (and associated block sales of margin collateral) that carried Archegos out.  Archegos’ leverage meant that it no longer controlled its fate – that was decided by its lenders – and what may ultimately have been a temporary impairment of capital turned into a permanent one.  As long-term investors focused on minimizing the likelihood of a permanent impairment of capital, we will not employ a strategy whose long run expected return is -100% with our own money or yours.