Where Are the Customers’ Yachts? 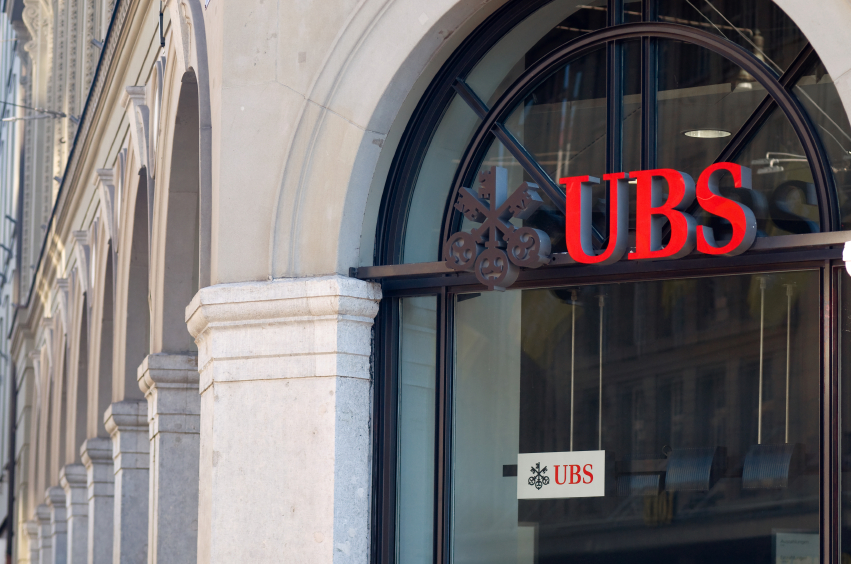 UBS recently settled charges that it stuffed an alternative fund that it sold to its customers with marked-up forwards that it sold from its own desk, meaning that UBS lined its own pockets with the profits from the fund’s above-market payments.  We are fans of a ‘caveat emptor’ standard, but this type of hidden self/double dealing is particularly malicious.  Beware of unnecessary complexity.

Structured notes are a way to sell derivatives to retail investors. Here, UBS took a strategy for trading foreign exchange forwards, wrapped it up in a structured note and sold it to investors.  The strategy was what UBS called the “V10 Currency Index with Volatility Cap.”  You can read a description on pages PS-18 through PS-23 of this prospectus; be warned that it includes both upper- and lower-case sigmas.  Basically, though, it is a currency trading strategy that invests in carry trades (sell low-yielding currencies to buy high-yielding currencies) when volatility is low, and invests in reverse carry trades when volatility is high.  It does this by trading in six-month forward contracts on major currencies. You buy the note, UBS invests your money in the strategy for three years, and at the end, you get back whatever the results are.

UBS calls this strategy an “index,” but that is mostly just marketing. It turns out that you can’t just issue a structured note that is like “you give us $1,000, we’ll invest it however we want, and we’ll give you back whatever’s left in three years.”  Instead, UBS specified the investing strategy very precisely, so that if you invested your money in the structured note, you’d know what UBS was up to and could follow along at home…

Almost, though!  The “index” was very clearly and exhaustively specified, in that UBS spelled out exactly how much of which currency forwards it would buy in which market conditions.  The trading strategy was indeed a glass box.  But the actual payoff of the notes depended on the level of the index: The algorithm told you which forwards to buy and sell, but then the ultimate payout depended on whether the prices of those forwards went up or down.

And the prices of those forwards were not so clearly specified.  Currency forward contracts don’t trade on an exchange with an official reference price; they trade over-the-counter between dealers.  And for the purposes of these notes, UBS got to decide what the prices were.

The problem is that UBS bought those forward contracts from itself: The UBS’s London office hedged the structured notes, and it sent hedging orders that “were routed through a Swiss intermediary and then executed by the FX spot desk in Switzerland.”  So the “prices available to UBS” turned out to be the prices that UBS’s FX spot desk offered to its London hedging desk by way of its Swiss intermediary.  Guess how that worked out! UBS allegedly bought those forwards from itself at huge markups.

In any case, a 4 percent markup on simple foreign exchange forwards is obscene enough!  I said that there is no single objective reference price for these forwards, but they’re not, like, super exotic instruments.  You can find them quoted online, or on your Bloomberg.  The bid/ask spreads tend to be a fraction of one percent of the notional amount.  Four percent is bonkers.  Four percent is like airport-currency-kiosk levels.  Four percent is the sort of markup that the FX desk charges the structured notes desk because the structured notes desk doesn’t care.  The structured note just silently and seamlessly passes the cost on to the clients, and doesn’t even call it a cost.  It’s just an input into the “index.”   And how could you argue with an index?

Structured notes are sort of a notorious place for banks to plunder their clients, and the SEC’s announcement of this case links to a recent Investor Bulletin warning investors about their dangers. Some of those dangers are simple and obvious: If you want to plunder your clients, and those clients aren’t paying attention, you’ll probably be able to plunder them.