Washing Machine-Sized Eye in the Sky 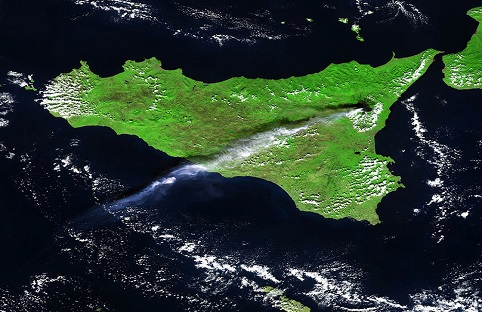 Launched in May 2013, the European Space Agency’s minisatellite Proba-V is tasked with mapping land cover and vegetation across the entire globe, a cycle it completes every two days.  In addition to this primary purpose of vegetation monitoring, the produced data is also used for day-by-day tracking of extreme weather effects, alerting authorities to crop failures, monitoring inland water resources, and tracing the steady spread of deserts and deforestation.  Lucky for us non-scientists, it also produces incredible pictures.

At the end of the month, after a year in orbit, this little bundle of sensors will be taking over the job of a series of satellites that have been tracking the health of the planet’s vegetation for 16 years. The ESA’s Spot-4 satellite stopped working in 2013, and Spot-5 is on its last legs.

Not only is Proba-V the size of a washing machine, it looks a little like one too.  The mini-satellite has a huge, 1,400-mile-wide field of view — enough to cover most continents in a single shot.  In order to get the best information about Earth’s flora, the satellite’s Vegetation instrument detects light in the blue, red, near-infrared and mid-infrared wavebands.  The instrument has a 1,150-foot resolution.  Accounting for cloud cover, the satellite collects enough data for a nearly cloud-free global map every 10 days. 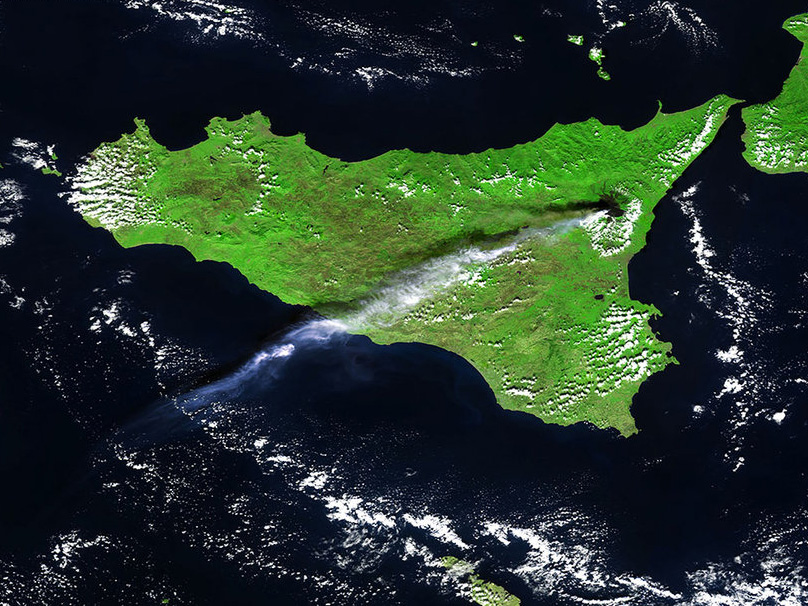 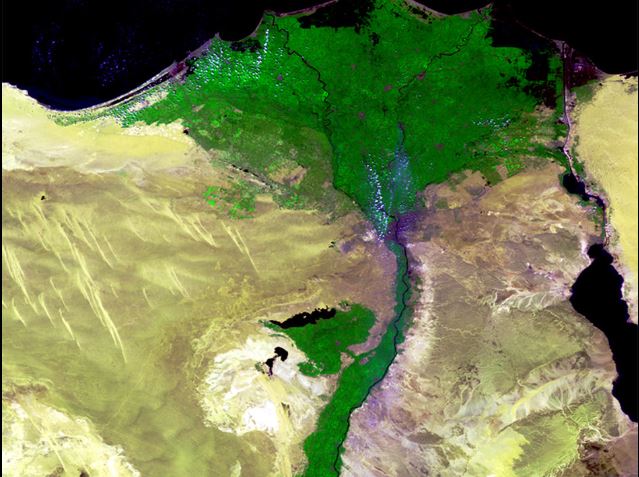 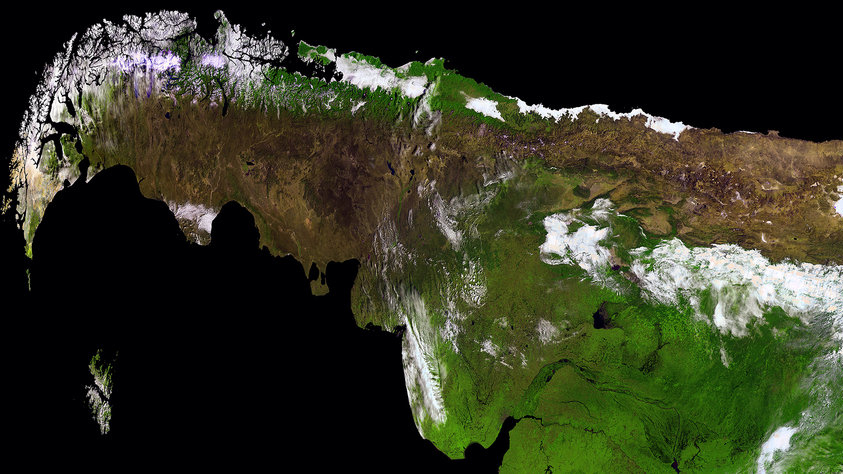 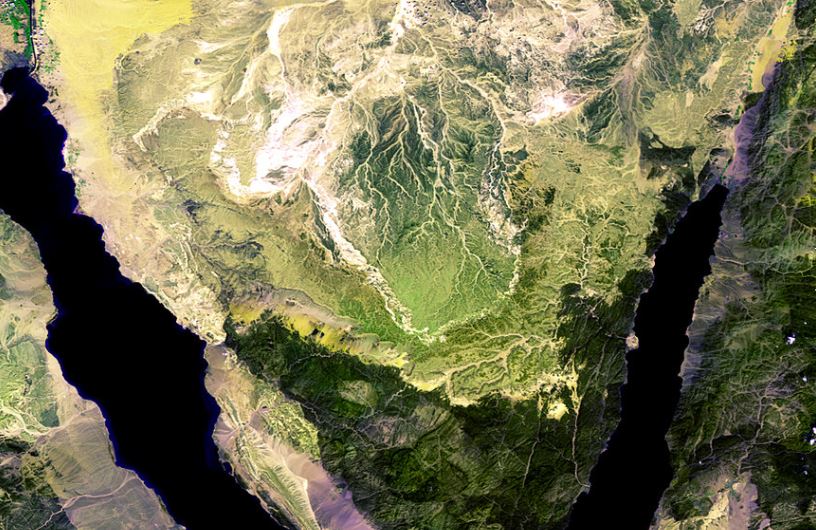