Too Soon for African Bonds? 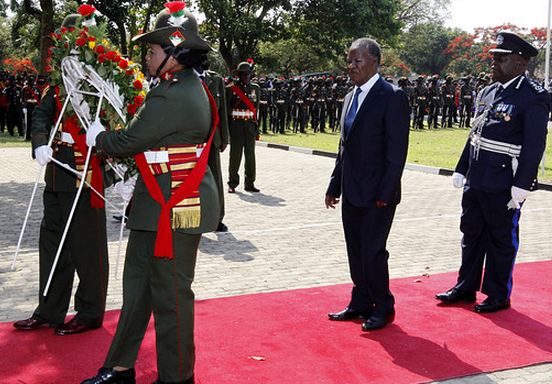 We expect Africa to experience nice growth in the coming decades, but the desire for yield may well have bond investors piling in too soon.  Government stability, particularly when it comes to the reduction of corruption, still has a long way to go in much of the Continent.

Africa, a continent of more than 50 countries, is considered one of the last investing frontiers — many of its nations have been isolated from international markets, in part due to a history of default by some countries.

But the continent, bolstered by increased political stability, is coming out of its shell.  Capital flows into funds focused on Africa have increased 15% to $2.53 billion in the year through Aug. 31 over the previous 12 months, according to EPFR Global.

The yields on global bonds issued by Ivory Coast, Senegal, Nigeria and Namibia dropped an average of about 2.5 percentage points this year through October, according to Capital Economics.

At least three more countries are expected to issue global bonds next year, connecting most of Africa’s most dynamic economies to international markets.

“Investors have been forced to move to this new frontier due to this search for yield,” said Marcelo Assalin, head of emerging-market sovereign debt at ING Investment Management, which has $377 billion in assets. Mr. Assalin has been buying Nigerian treasury bonds since the start of this year.

That is setting the stage for currencies in countries such as Ghana and Egypt to stabilize and even rise, economists say.

“All these currencies now have huge opportunities to gain, as they stabilize,” said Steven Bailey-Smith, head of African research at Standard Bank Group.

Still, many African countries are far from ready for their date with international investors.