The Importance of a Competitive Moat 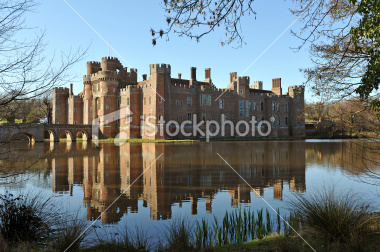 The first mover advantage by itself is rarely enough to protect market share, margins, etc.).  It’ll be interesting to watch this new industry come of age.  We suspect it’ll be very tough.:

“Stephanie Clarkson, a 40-year-old resident of the Boston suburb of Quincy, Mass., used to use daily-deal site Groupon Inc. religiously.  But not any more.  As the number of active daily-deal sites in the Boston area more than tripled over the past two years, Ms. Clarkson started checking out competing sites. Now she monitors 32 of them—including LivingSocial Inc., Eversave and Opentable Inc.—for deals on everything from Boston’s tapas bars to health clubs…

Nationwide, Groupon’s cut of the daily deals market has also dropped.  Its share in the top 30 metro markets fell to 48% in May from 52% in April, while LivingSocial expanded its share to 24% from 20% in the same period, according to Yipit…

Some Boston rivals quickly began trying to take market share from Groupon by telling merchants offering online deals that they would take a smaller commission than the 50% Groupon typically seeks. Other daily-deal sites, such as LevelUp, don’t take a commission from merchants at all unless customers return and the business offers better deals to customers every time they return.  As a result, Groupon has had to increasingly compete for merchants.”

>> Click here for the full story on The Wall Street Journal