The Difficulty With Russia 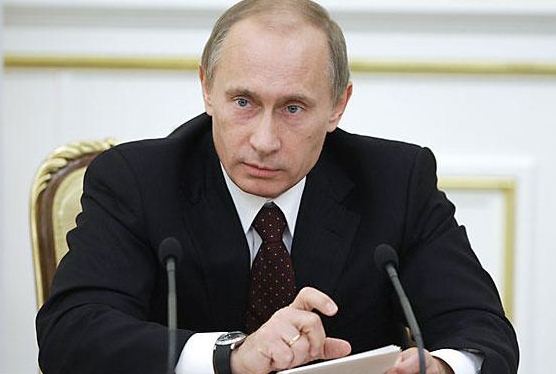 Companies are taking different approaches to dealing with the corruption and politicized legal system in Russia.  It remains a difficult place to do business honestly, and the environment is perhaps getting worse.

As every major Western corporation knows by now, you enter Russia at your own risk — with the potential to wind up with vast riches or smack in the middle of corruption.  Or both.  A decade ago Paul O’Neill, CEO of the then largest aluminum company in the world, Alcoa, refused to let his company invest in Russia because of corruption.  (Alcoa moved in after he left to become U.S. Trea­sury Secretary.)  “The climate for positive business relationships has deteriorated substantially in the last ten years,” O’Neill now tells FORBES.  “I think Putin and Medvedev have, back-to-back, made Russia a less hospitable climate for investment for companies.”

Some firms, like Ford Motor and IBM, seem to have achieved success there without a scandal; others, like Ikea, Starbucks, Daimler and BP, have seen their executives threatened with arrest, their companies raided or stolen or infiltrated by gangsters, their operations shut down.  Still other firms, operating in a region they don’t understand, choose just to acquiesce.

Click here for more from Forbes
Back to C&B Notes