Stretching for No Yield 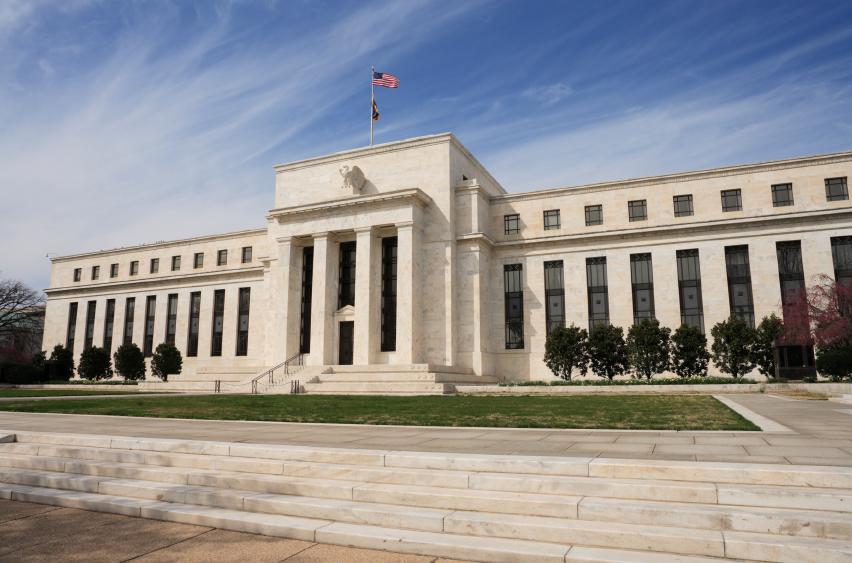 Bonds issued by Nestlé and Shell recently traded at negative yields, meaning investors are paying for the privilege of holding corporate debt.  While this feels irrational at first blush, rates on sovereign Eurozone debt of similar duration are negative or effectively zero due to purchases by the ECB and by banks (sovereign debt is treated as risk-free on their balance sheets regardless of reality).  In a negative real interest rate world, investors are scrambling for the least-bad alternative to preserve capital.

Demand for its bonds surged in the wake of the ECB announcement that it would begin quantitative easing through a €60bn a month asset purchase program.  That sent yields, which move inversely to prices, on a Nestlé four-year, euro-denominated bond, which matures in 2016, to minus 0.008 per cent.  That means investors are in effect paying to hold the bond.  Corporate bonds remain more attractive to some investors than highly-rated sovereigns, even though they are riskier, because they tend to pay more substantial interest.  But it is extremely rare for corporate bond yields to turn negative.  Shell, the oil company, last week briefly saw one of its bonds trade negative before returning back into positive territory according to UBS.

QE is seen as a boon for bond issuers, particularly companies and governments, whose borrowing costs have plummeted to all-time lows.  Record volumes of government debt have moved into negative yields since the ECB became the first central bank in the world to begin charging banks to hold their surplus cash last June. More than €1.5tn of euro area debt maturing in more than a year now pays a negative yield, according to JPMorgan, compared with nothing a year ago.  German debt now has negative yields on bonds with maturities up to six years, as does Denmark.  The Netherlands, Sweden and Austria all have negative yields on debt up to five years while Swiss bonds are now negative up to 13 years…

“The ECB is the overwhelming driving force in markets,” said Philip Brown, head of sovereign debt markets at Citi.  “The impact is being felt not only in the eurozone government bonds that the ECB plans to buy but in the assets that investors will move into once they sell to the ECB.”

Salman Ahmed, strategist at Lombard Odier Investment Managers said the ECB’s larger than expected QE program could create severe dislocations in fixed income markets.  “Unlike the US and UK, the ECB’s program will eat into the existing stock of debt securities held by banks and investors rather than just offsetting the new flow of securities,” he said.  “It is highly conceivable in our view that highly rated European sovereign credit will remain in negative yielding territory for the foreseeable future.”