Sheila Bair on the Financial Crisis 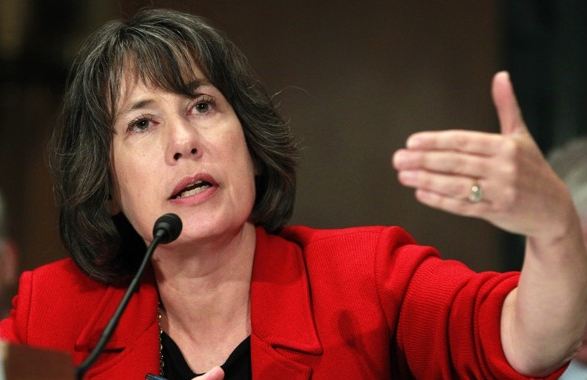 Sheila Bair offers her unvarnished take on the depths of the financial crisis, including the roles that cross-incentives and a lack of information played.

In retrospect, the mammoth assistance to those big institutions seemed like overkill.  I never saw a good analysis to back it up.  But that was a big part of the problem: lack of information.  When you are in a crisis, you err on the side of doing more, because if you come up short, the consequences can be disastrous.

The fact remained that with the exception of Citi, the commercial banks’ capital levels seemed to be adequate.  The investment banks were in trouble, but Merrill had arranged to sell itself to B of A, and Goldman and Morgan had been able to raise new capital from private sources, with the capacity, I believed, to raise more if necessary.  Without government aid, some of them might have had to forgo bonuses and take losses for several quarters, but still, it seemed to me that they were strong enough to bumble through.  Citi probably did need that kind of massive government assistance (indeed, it would need two more bailouts later on), but there was the rub.  How much of the decision-making was being driven through the prism of the special needs of that one, politically connected institution?  Were we throwing trillions of dollars at all the banks to camouflage its problems?  Were the others really in danger of failing?  Or were we just softening the damage to their bottom lines through cheap capital and debt guarantees?

Granted, in late 2008 we were dealing with a crisis and lacked complete information.  But throughout 2009, even after the financial system stabilized, we continued generous bailout policies instead of imposing discipline on profligate financial institutions by firing their managers and boards and forcing them to sell their bad assets.

The system did not fall apart, so at least we were successful in that, but at what cost?  We used up resources and political capital that could have been spent on other programs to help more Main Street Americans.  And then there was the horrible reputational damage to the financial industry itself.  It worked, but could it have been handled differently?  That is the question that plagues me to this day.

Click here for more from Fortune
Back to C&B Notes