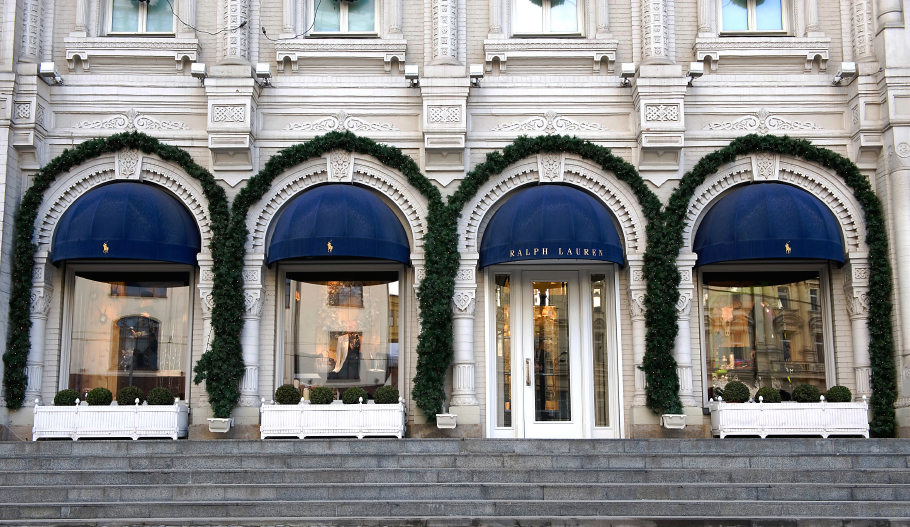 This article reflects sentiments that Inditex has previously shared about the present and future of retail, including the reallocation of total store square footage into fewer locations. These larger and impressive stores, in higher-end centers and locations, will serve as showpieces for certain brands and entry points for online shopping.

A few years ago, Restoration Hardware had three Denver-area stores scattered in malls.  Today, the furniture chain has just one new one: a palatial, four-story gallery with a rooftop garden.  Retailers from Gap Inc. to Abercrombie & Fitch Inc. are abandoning a decades-old strategy of growing sales by blanketing cities with stores as consumers do more of their shopping online and less at the mall.  The shifting shopping habits have prompted chains such as Williams-Sonoma Inc. and Macy’s Inc. to close stores in secondary malls to focus on web sales and more upscale shopping centers…

“With technology, retailers don’t need that extra store in a marginal market,” said William  Taubman, the chief operating officer of Taubman Centers Inc., which owns Cherry Creek and mainly operates high-end, or so-called “A” malls.  That is widening the gap between the country’s most productive malls and weaker properties, executives and analysts said.  Once-solid regional “B” malls that thrived for years are losing shoppers and tenants to the “A” malls — those with sales per square foot in excess of $500, according to Green Street Advisors.  The research firm estimates that about 44% of total U.S. mall value, which is based on sales, size and quality among other measures, resides with the top 100 properties, out of about 1,000 malls.  Almost all of the 40 stores that Macy’s closed last year were in “B” or “C” malls, according to Green Street.  For already weak malls, the loss of an anchor can accelerate a downward spiral that leads to other vacancies.

Mall owners disagree about whether the Internet is their main problem.  They point to demographic changes that redirected population and income growth away from malls built years ago, along with a real estate glut that has left the U.S. with 24 square feet of retail space per person, compared with 15 for Canada, 10 for Australia and 5 for the U.K., according to the International Council of Shopping Centers.  They also note that e-commerce amounted to just 7.5% of total fourth-quarter retail sales, according to the U.S. Census Bureau.  But if you strip out grocery, home improvement and other items you typically can’t buy at a mall, says Mr. Busch, e-commerce is closer to 20% of mall sales.  Many of the top malls are attracting higher end tenants and leasing space to upscale restaurants and gyms, or hosting events.  As a result, shoppers are more apt to bypass smaller, local malls that tend to stock basic items more easily purchased online.

Kelly Woyan-Rudnicki, a writer and movie producer who lives in San Clemente, Calif., said she prefers to drive 30 miles to South Coast Plaza in Costa Mesa, rather than shop at her local mall.  In addition to a wide range of stores, from Chanel to Uniqlo, the mall boasts 40 restaurants and coffee shops, and hosts events such as fashion shows and book signings.  “It’s the whole immersive experience,” she said.