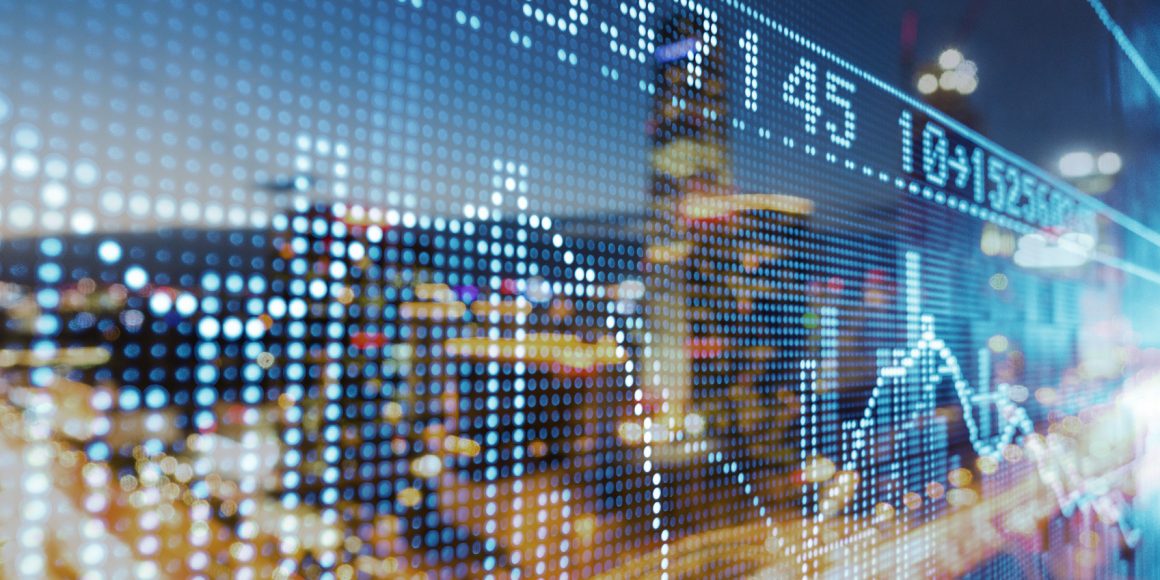 No asset class is immune from the impact of negative real interest rates and big capital inflows.  As competition for ideas and prices increases, expected future returns fall and risk rises.

“For any professional investor, this is the most difficult period we’ve ever experienced,” Baratta, Blackstone’s global head of private equity, said Tuesday, speaking at the WSJ Pro Private Equity Analyst Conference in New York.  “You have historically high multiples of cash flows, low yields.  I’ve never seen it in my career.  It’s the most treacherous moment.”

Private equity managers have tussled with a difficult reality for several years.  The same lofty valuations that created ideal conditions to sell holdings and pocket profits have made it exceedingly difficult to deploy money into new deals at attractive entry prices.  Several executives, including Blackstone Chief Executive Officer Steve Schwarzman, have pinned those conditions squarely on the Federal Reserve’s near-zero interest rate policies.

The firm is still selling more assets than it’s buying, according to President Tony James.  “We’re net sellers on most things right now — prices are high,” James said in a Bloomberg Television interview Tuesday.  “Interest rates are so low and there’s so much capital sloshing around the world.”