Price Transparency & A Race to the Bottom 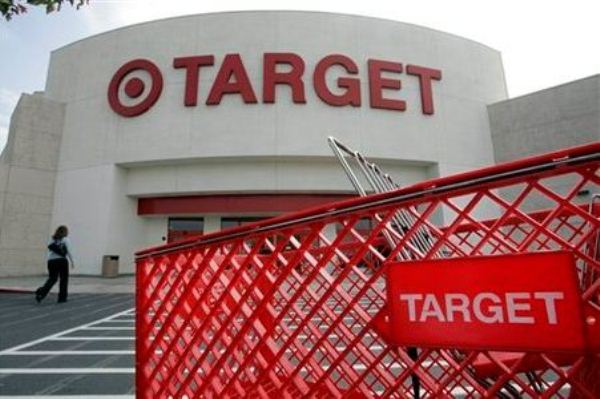 Target continues to try to combat the showrooming trend, deciding to match online prices after asking vendors for help earlier this year.  This trend is obviously a very difficult one for retailers that are not low-cost leaders, and we are skeptical of Target’s claim that price-matching will not hurt the company’s profit margins.

Target Corp. became the latest big-box chain to offer to match the online prices of some rival retailers in what is shaping up to be a fiercely competitive holiday shopping season.  Like Best Buy Co., which last week announced similar plans, Target is seeking to combat “showrooming” by shoppers who check out products in its stores but buy them on competitors’ websites, often at lower prices.  Target said Tuesday that its strategy for the holiday season includes being “intensely competitive” on price, while also showcasing exclusive merchandise, such as a limited-edition designer collection it is creating with Neiman Marcus Group Inc.

Target Chief Executive Gregg Steinhafel said Tuesday that he wasn’t concerned that price-matching would dent the company’s profit margins.  “We’re already rock solid in price,” Mr. Steinhafel said. “But if periodically some competitor has a lower price, this gives our guests the ability to know ‘I can do all of my one-stop shopping in Target.'”  Last year, Target eschewed battling competitors on price to preserve its profits, but the retailer missed its sales projections for the fourth quarter.

We have written on this and related dynamics in a past letter to clients entitled “Avoiding the Loser & the ‘Too Hard’ Pile.”  They are critical considerations for an investment framework that is carefully focused on avoiding permanent impairments of capital:

For each business in which we invest, we think about the inevitable march of certain trends like the “Wal-Mart effect.”  We define the Wal-Mart effect as the increasing domination of retail by a few large, sophisticated operators like Wal-Mart, Costco, Home Depot, Tesco, etc…  We have a long list of such trends, many of which are interrelated, that we constantly think about because they impact the competitive dynamics of industries and markets all over the world.  The most important of these trends currently is the Internet (we know this is not exactly a ground-breaking insight).  We suspect the creative destruction caused by the Internet is just in its infancy; what has happened to newspapers is just the tip of the iceberg.  Pricing for all manner of goods and services has become almost completely transparent.  The incorporation of this trend into our thought processes may or may not enable us to predict a winner, but it increases our ability to avoid the losers.