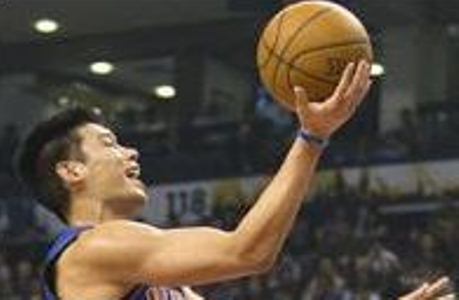 The idea that people have a psychological tendency to favor potential over actual performance can lead to distorted outcomes in arenas ranging from sports to business.  Investing is a prime arena for this bias, which is perhaps a meaningful contributor to both IPO hype and a general investor proclivity towards buying future growth stories at the expense of downside protection afforded by proven ventures.  In other words, people often like to gamble.

Through eight experiments, they found the effect in a wide array of fields and settings — from art and leadership to advertisements and letters of recommendation.  In particular, they found that when the evidence is strong that an individual has high potential, people get more excited about him or her than they would about someone who has already achieved the very things the high-potential individual is only promising to achieve.  In fact, under some conditions, study participants are actually more eager to hire someone with potential than with a proven track record, and more willing to pay them more.

What’s causing this strange effect?  The researchers believed that when people are uncertain, they’re motivated to think more.  If that hunch is true, then when a claim that someone has high potential is bolstered by strong evidence, more thinking should lead to more favorable judgments because people are dwelling more on compelling information.  By the same token, if the arguments that someone has high potential are weak, the pro-potential bias should go away or even reverse because, in this case, people are thinking more about less compelling information.  And that’s exactly what the researchers found: by thinking more about the high-potential target, participants focused even more on that person’s strengths and weaknesses.  So when the evidence is compelling, statements about high potential can outperform claims about high achievement.  When the evidence is not compelling, this effect goes away.  The upshot, in the case of compelling reasons to support claims of high potential, is that people can reach an illogical conclusion; after all, there’s no good reason to favor someone with uncertain abilities over someone with proven abilities.  “The fact that people are motivated to think more doesn’t mean they’re engaging in objective processing,” Tormala explains.