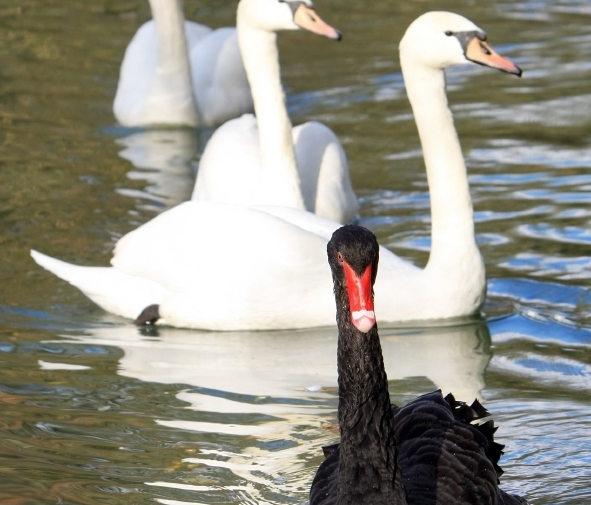 One of the cornerstones of our investment process is attempting to identify and correctly interpret the information that would disprove our thesis on or ideas about a business.  We intentionally focus on why we might be wrong in order to counteract cognitive biases, including the human tendency towards ‘certainty.’  Robert Seawright explores this idea in a recent blog post, which also reminded us of the value of Karl Popper’s ideas on falsifiability for the investment process.

In his brilliant book, On Being Certain, [neurologist Robert] Burton systematically and convincingly shows that certainty is a mental state, a feeling like anger or pride that can help guide us, but that doesn’t dependably reflect anything like objective truth.  One disconcerting finding he describes is that, from a neurocognitive point of view, our feelings of certainty about things we’re right about is largely indistinguishable from our feelings of certainty about things we’re wrong about.

Such unwarranted certainty is consistent with our tendency (discussed earlier this week here and here) to build our ideologies first and then to construct narratives to support those ideologies, with facts and data only sought out to undergird our preconceived notions after the fact and subjectively “analyzed” only in that light.  It also suggests why we can be so uncomfortable with the necessarily inductive process of scientific inquiry.  We’d much prefer the certainty of deductive logic.  Sadly, much that claims to be “research” in the financial world is nothing of the sort — it is ideology (or sales literature) in disguise (and not very well disguised at that).  Even so, perceived certainty gives us the confidence we need to make decisions and to establish trust and credibility with others.  It’s an ironic feedback loop of sorts.

Good science requires the careful and objective collection of data with any interpretations and conclusions drawn there from being tentative and provisional, and of course subject to any subsequent findings.  But that’s not what often happens, especially in the financial world.  As Columbia’s Rama Cont points out, “[w]hen I first became interested in economics, I was surprised by the deductive, rather than inductive, approach of many economists.”  In the hard sciences, researchers tend to observe empirical data and then build a theory to explain their observations, while “many economic studies typically start with a theory and eventually attempt to fit the data to their model.”

>>  Click here for more from Above the Market
via Jason Zweig