Not Quite ‘Junk DNA’ 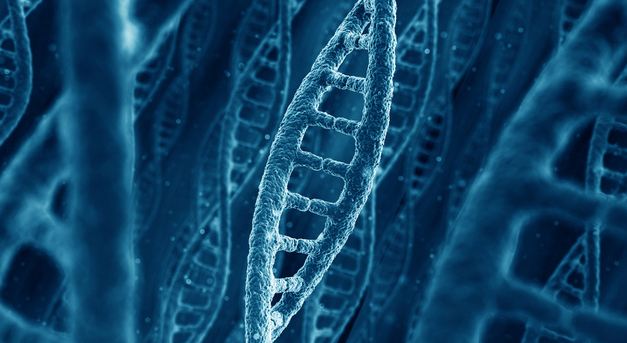 The celebrated Human Genome project transitioned into ENCODE — short for the ‘Encyclopedia of DNA Elements’ — during the past decade, and this new project seems to have debunked the previous assumption that the vast majority of genetic material was superfluous.  While these findings are not without dissension in the scientific community, the enhanced understanding of the full range of DNA holds big promise for disease diagnosis, prevention, and treatment:

In fact, the project reveals that 80 percent of that “junk DNA” is biochemically active.  Add to that the fact that large stretches of DNA that appeared to serve no purpose actually contain over 400,000 regulators that help activate or silence genes, and the scientific community is surprised to say the least.

The finding required an international team of 442 scientists and a decade of research to come to fruition.  But, according to Ewan Birney of the European Bioinformatics Institute in the UK who spoke to The Wall Street Journal, the discovery “is like a huge set of floodlights being switched on”.

The findings will shake up biology for good, and are already starting to help scientists better understand disease.  It will, however, take a long time for scientists to get to grips with the vast quantities of information this research yields.

Click here for more from Gizmodo
Back to C&B Notes