Nigeria Is Powered Down 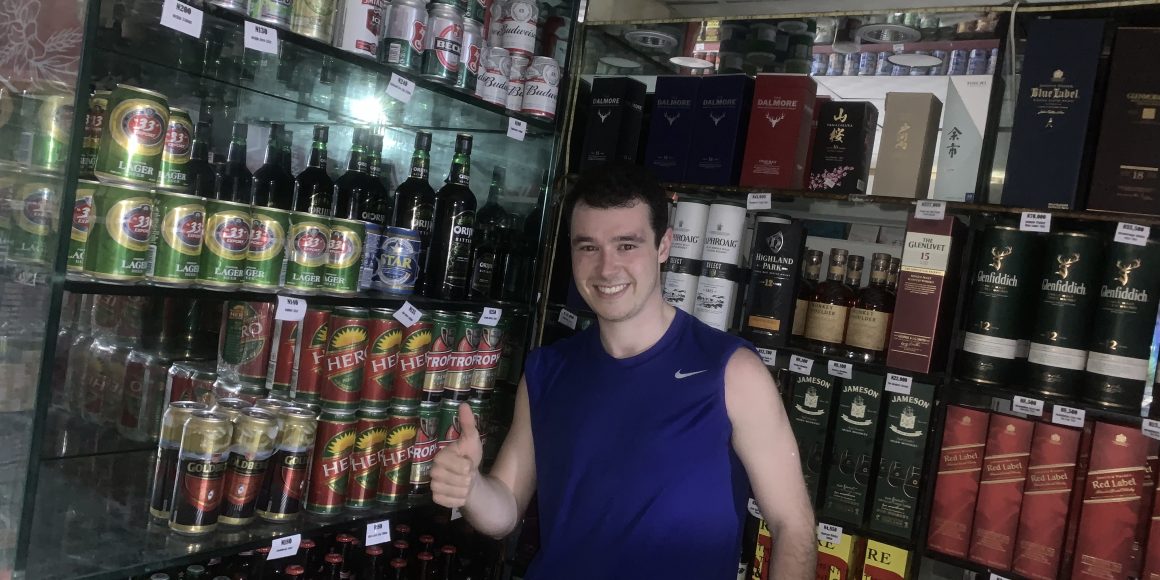 This month, Enrico spent a week in Nigeria researching businesses and experienced first-hand the power generation challenges the country faces.  Even on Victoria Island, the nicest neighborhood in Lagos, brownouts and blackouts occur daily.  Fixing this problem is a key to unlocking growth in the country, whose population is expected to surpass that of the U.S. by mid-century.  Ultimately, the problem will not be solved until price controls that deter investment are removed.

Babatunde Fashola’s office was buzzing like so many Nigerian workplaces, humming and whirring as diesel generators and batteries clicked on when the power cut out. That he is Nigeria’s power minister was an irony not lost on him. The fact that even the Power, Works & Housing Ministry cannot secure a reliable electricity supply from the national grid is a consequence of decades of under-investment by the state. For critics of the government, it is proof of President Muhammadu Buhari’s failure to fulfil his promise to bolster Nigeria’s decrepit infrastructure. The Buhari administration argues that it has done more than previous governments. But as it begins a second term this month, supporters and critics alike say it must intensify efforts to fix the power shortages that make Nigeria one of the least electrified countries in the world per capita and serve as a brake on Africa’s largest economy. Mr Fashola said his ministry was following the advice it gave Nigerians by going off-grid. “Hopefully by this time next year, all of these buildings will be completely solar,” he said. It is part of a plan by the government to bypass the moribund power sector with a “massive deployment of off-grid systems”, with policies that encourage the private sector to do the same.

Nigeria has the capacity to produce 13,000MW of power, compared with more than 50,000MW for South Africa, which has a similar-sized economy and a quarter of the population. But it’s ageing grid delivers only about 4,000MW of power to its 200m citizens — roughly what the city of Edinburgh provides for 500,000 residents. Nigeria’s grid has collapsed at least six times this year, including twice in May. Diesel generators are the staple coping mechanism not just of Nigerian ministries but of industrial estates, housing developments and shopkeepers, spewing pollutants while costing more than twice what power from the national grid would.

The International Monetary Fund estimates that Nigeria’s economy loses about $29bn a year because of electricity supply problems. Ninety per cent of industry provides its own power. The Manufacturers Association of Nigeria says that roughly 40 per cent of the cost of production goes to power.

Since Nigeria privatised the power sector in 2013, the price set for electricity has not increased even as the naira has fallen by half against the dollar and inflation has hit double digits. It is so low that distributors operate at huge losses, according to the Association of Nigerian Electricity Distributors. “We are compelled by law to sell electricity below the cost price and every day, there is a shortfall that goes on and on,” Sunday Oduntan, spokesman for the trade group, told Punch Newspapers last month.