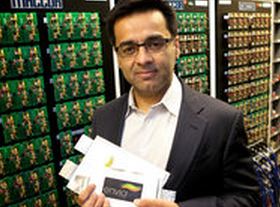 Large companies are trying to find creative ways to overcome their bureaucratic structures and drive innovation, but history says that they will be poor venture capital investors.  Despite best efforts and good intentions, we suspect that pattern to hold this time around in what is ultimately a speculative field.

But unlike traditional venture capitalists, multinationals are less interested in profits.  They are here to buy innovation — or at least get a peek at the next wave of emerging technologies.

Companies say they are taking a different approach this time. Rather than making big bets across the Internet sector, investments are smaller and more selective.