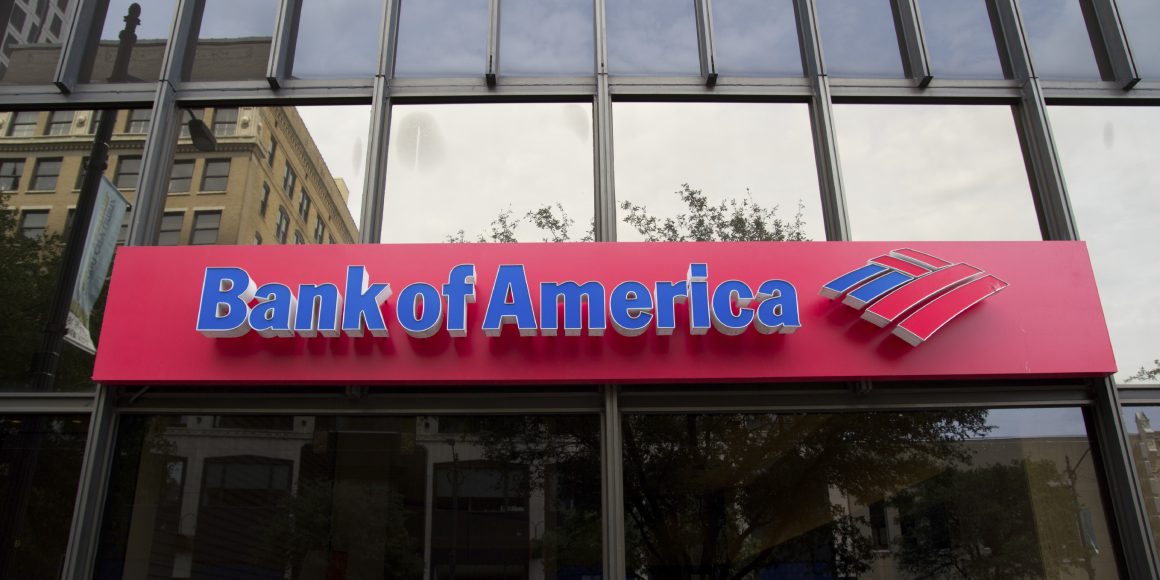 In a case of mortgage underwriting not exactly repeating, but certainly rhyming, Bank of America is promoting a “creative” workaround to FHA mortgage insurance requirements.  The solution?  A partnership with Freddie Mac that requires only 3% as a down payment, which is an unpleasant reminder of the declining credit standards from a decade ago that led to the 2008/2009 housing crisis. Of course, it is worth noting that while BofA is generating the loans, the bank is selling them along to others — caveat emptor, indeed.

Bank of America Corp. is rolling out a new-mortgage product that would allow borrowers to make down payments of as little as 3%, in a move that would represent an end run around a government agency that punished the bank for making errors on similar loans.  The new mortgage program, which the Charlotte, N.C.-based lender plans to unveil on Monday, will let borrowers avoid private mortgage insurance, a product to protect mortgage lenders and investors that is usually required for low-down-payment loans.  That could make the new loans cheaper than those offered through the Federal Housing Administration, the government agency that has won big settlements from banks in recent years for what the lenders describe as minor errors.  The FHA doesn’t make loans but insures lenders against default on mortgages that can have down payments of as little as 3.5% and a credit score of as low as 580, on a scale of 300 to 850.  When lenders make the loan, they have to certify that everything in a loan file is accurate.  Bank of America’s new mortgage cuts the FHA out of the process.  Instead, the new loans are backed in a partnership with mortgage-finance giant Freddie Mac and the Self-Help Ventures Fund, a Durham, N.C.-based nonprofit…

“We need an alternative in the marketplace that helps creditworthy borrowers with a track record of paying debts on time,” said Bank of America managing director D. Steve Boland, who noted that “We think there are still a lot of uncertainties out there in working with FHA.”  After making a mortgage under the new program, Bank of America will sell it to Self-Help, which then sells it to Freddie Mac.  If a mortgage defaults, and Self-Help isn’t able to recover the full amount owed, Self-Help takes a big chunk of the losses before Freddie Mac starts to take a loss, which lets borrowers avoid paying mortgage insurance.