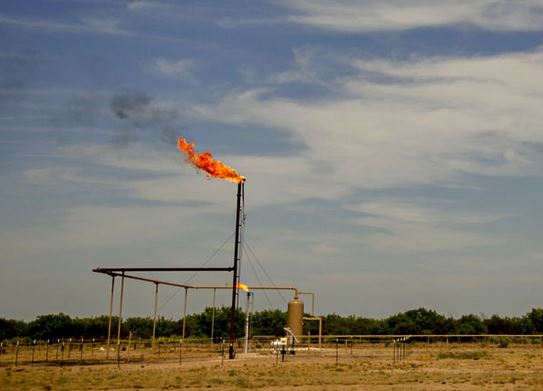 We are excited about Mexico’s long-term economic prospects though the progress will not be smooth.  President Pena Nieto is reforming the domestic oil & gas industry by opening up exploration rights beyond Pemex to foreign investors.  This move could be a huge engine for economic growth in the country (especially along the U.S. border), but many cultural and financial obstacles remain.

President Enrique Peña Nieto pushed through constitutional amendments last year ending the monopoly of the state-owned oil company Pemex.  But the Mexican Congress still hasn’t reached agreement on a legal and regulatory framework for the reformed energy sector.  Officials have set an August goal to finalize changes in the law to attract foreign investment without giving up too much of the oil wealth that many Mexicans consider their birthright.  Beyond the political debate, Mexico lacks the physical infrastructure to expand drilling, the geologic surveys to identify new fields and the security that many companies want before taking big risks.

Mexico estimates its deep water and shale reserves at about 90 billion barrels of oil and natural gas.  If that proves true, it would re-establish Mexico as one of the world’s leading hydrocarbon-controlling countries.  But Pemex has struggled to keep pace with the technological revolution the wider industry has undergone over the past decade.  While new deep water drilling and hydraulic fracturing technologies have opened up vast new deposits in the United States, Mexico’s oil production has fallen by more than 20 percent since 2004, to 2.6 million barrels a day.  That has put increasing pressure on the government, which relies on Pemex for a third of its tax income.

Pemex officials believe shale has the potential to provide Mexico with more oil and gas than the country has produced since it first struck oil in the early 20th century.  “Mexico has the sixth largest gas shale fields in the world.  And you’re all welcome to come join the exploration opportunities,” Emilio Lozoya, Pemex chief executive officer, told an energy conference in Houston in March. Developing those resources would require up to $1.2 trillion in capital spending, according to an analysis earlier this year by Goldman Sachs.  By way of comparison, the world’s four largest publicly traded oil companies spent less than $180 billion worldwide last year.

The hope at the highest echelons of Mexican politics and business is that development of the energy reserves will not only boost government revenue but expand the country’s industrial and manufacturing economy far beyond anything envisioned 20 years ago, when the North American Free Trade Agreement was enacted.

“The best way to counterattack organized crime is by generating jobs in areas that are heavily influenced by criminals,” said Medina Mora, the Mexican ambassador.  “This is why energy reform is so important for Mexico, and why Texas, our closest neighbor, is so key to our future.”  Across Mexico, entire regions are positioning themselves for what they believe will be a major makeover. No other state appears as prepared as Nuevo León and its capital, Monterrey.  Already a leading center for the production of glass, beer, cement and many other products, the city now sees energy within its grasp.  “The goal is for Monterrey to become the new energy capital, from wind to shale,” Rodrigo Medina, the governor of Nuevo León, said in an interview.  “The Houston [or] Dallas of Mexico.”