Limits on the Emerging Middle Class 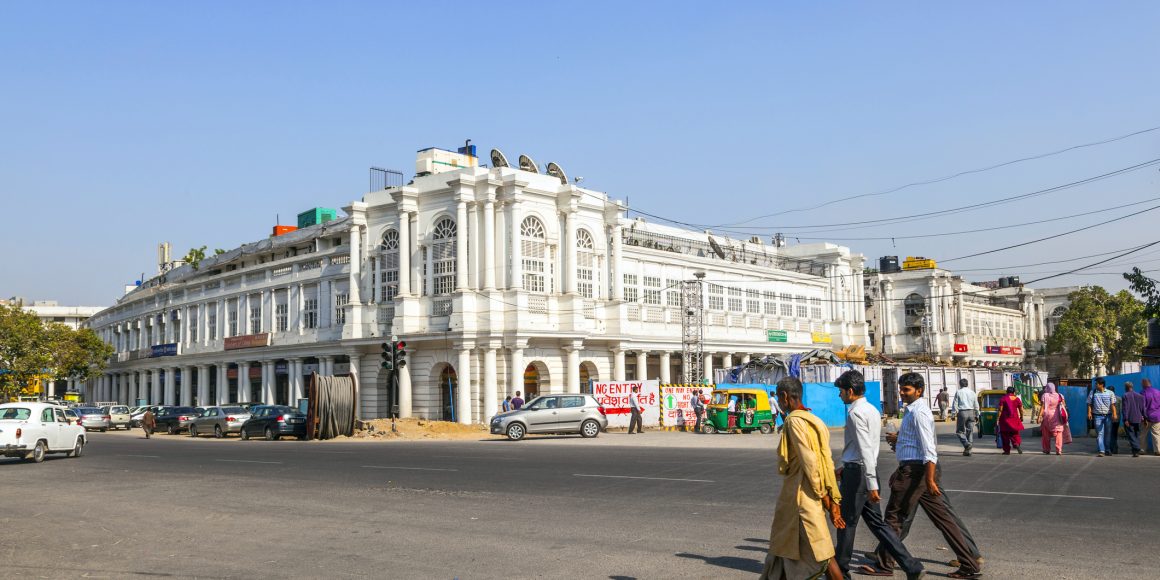 We have written multiple times about our interest in identifying businesses that will benefit from the world’s growing middle class.  A monolithic definition of the middle class is insufficient, however.  Articles this month about Africa and India highlight income-based lines of distinction that are critical when thinking about which companies will meet the actual needs of these different stages of consumers.

Firms peddling anything much beyond soap, matches and phone-credit are targeting a minuscule slice of the population.  The top 1% of Indian adults, a rich enclave of 8m inhabitants making at least $20,000 a year, equates to roughly Hong Kong in terms of population and average income.  The next 9% is akin to central Europe, in the middle of the global wealth pack.  The next 40% of India’s population neatly mirrors its combined South Asian poor neighbors, Bangladesh and Pakistan. The remaining half-billion or so are on a par with the most destitute bits of Africa. To be sure, global companies take the markets of central Europe seriously. Plenty of fortunes have been made there. But they are no China.

India’s mean GDP per head is just $1,700, and 80% of the population makes less than that.  Adjust for purchasing-power parity by factoring in the cheaper cost of goods and services in India and you can bump the mean up to $6,600.  But that is less than half the figure for China and a quarter of that for Russia. What is more, foreign companies have to take their money out of India at market exchange rates, not adjusted ones.

Defining the middle class anywhere is tricky.  India’s National Council of Applied Economic Research has used a cut-off of 250,000 rupees of annual income, or about $10 a day at market rates. Thomas Piketty and Lucas Chancel of the Paris School of Economics found in a recent study that one in ten Indian adults had an annual income of more than $3,150 in 2014.  That leaves only 78m Indians making close to $10 a day.  Even adjusting for the lower cost of living, that is hardly a figure to set marketers’ heartbeats racing.  The latest iPhone, which costs $1,400 in India, represents five month’s pay for an Indian who just makes it into the top 10% of earners. And such consumers are not making up through growing numbers what they lack in individual spending power.  The proportion making around $10 a day hardly shifted between 2010 and 2016.

Another gauge is whether people can afford the more basic material goods they crave.  For Indians, that typically means a car or scooter, a television, a computer, air conditioning and a fridge.  A government survey in 2012 found that under 3% of all Indian households owned all five items.  The median household had no more than one.

The African Development Bank captured the headlines in 2011 when it said the continent had a middle class of 327m consumers, a third of the population.  This figure was widely disputed at the time, given that the AfDB’s definition of the middle class included people spending as little as $2 a day, and any subsequent growth in a consumer class has been stymied by a commodity-induced economic slowdown across much of the continent that led to recessions in Nigeria, South Africa and Angola.

“Over the last 20 years there hasn’t really been a material income shift in the various income groups. The whole story of the sharply growing middle class in Africa hasn’t happened,” said Esili Eigbe, head of equities research in Nigeria at Exotix Capital, a frontier market-focused investment bank, who compiled the figures.  John Ashbourne, Africa economist at Capital Economics, agreed, adding: “A lot of the talk about a middle class in Africa really overstated it and misunderstood what was happening.  There is still in most countries a huge inequality in income, with just 1-2 per cent of the population very wealthy by local standards and middle class by global standards.  Nestlé, Unilever, etc. assumed they would encounter a middle class like in China or India but that is just not happening.  Growth really slowed down and a lot of countries also had currencies that fell very sharply. If you are sending revenues home that’s obviously worth less.

“Job creation drives the middle class.  It was a story of a rising middle class and income levels rising.  The rhetoric has not disappeared but what we are finding is that the middle class is getting squeezed.  People are being pushed down the income ladder.  In Nigeria, people cannot afford what they could a couple of years back.  The middle class has not grown as predicted.”

Daniel Salter, head of emerging market equity strategy at RenCap, argues that when economic downturns hit developed market countries, “people might ditch the new car, but will still buy a Kit Kat or branded detergent.”  In lower-income emerging markets, downturns “tend to take more of the population out of the branded goods market altogether,” meaning the Kit Kat remains unsold.  Mr. Eigbe has a subtler view, arguing that the “underwhelming performance” of most of the 28 companies he follows is not because opportunities do not exist, but because of their “inability to adapt adequately to local nuances.”  Critical to this is affordability — selling consumer products and services at price points that are within reach of most consumers — which often revolves around the use of smaller and cheaper packaging formats such as sachets.