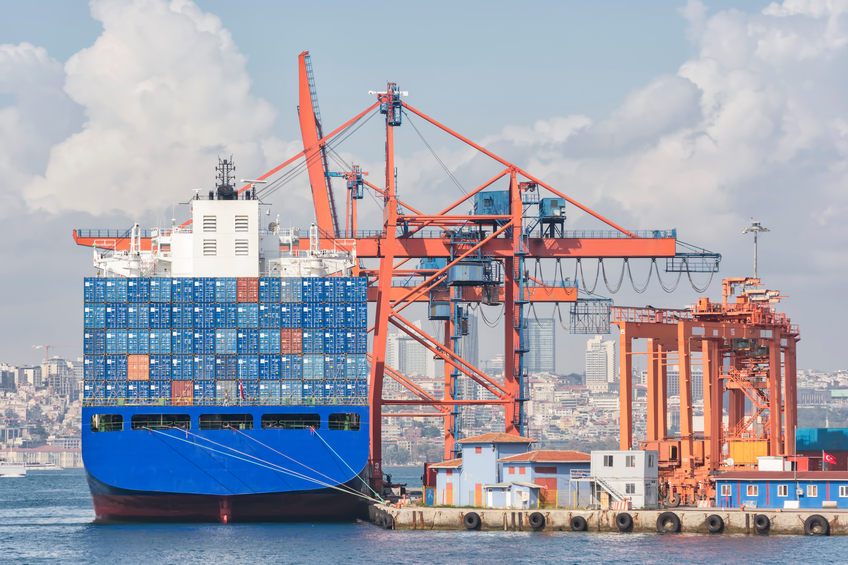 Leverage creates forced sellers, and not just in the financial markets. Balance sheets should be built for all economic conditions.  Having financial flexibility when other market participants are gasping for air is a key ingredient in realizing attractive long-term returns on capital.

The shipping industry’s pain has been worse for dry-bulk shipping companies — whose vessels carry much of the raw materials of global trade, from grain to iron ore.  The Baltic Dry Bulk Index, sometimes viewed as a proxy for global trade, peaked out just before the 2008 financial crisis at 11000 points.  On Wednesday, it closed at 358.  The index has hit fresh record lows every day since the beginning of the year.

That is forcing some shipping companies to offload vessels at bargain-basement prices.  Many of those same firms were bulking up just a few years ago, confident the global economic crisis was behind them.  “We’ve never seen anything like this,” said Emanuele Lauro, chief executive of New York-listed shipping major Scorpio Bulkers Inc.  “We never thought we would find ourselves in this situation when we were buying ships in 2013 and 2014 at historically low levels.  But, in the past few months, the priority has been to create a liquidity runway [by selling ships] and keep zero value off the table.”

Scorpio Bulkers — part of Mr. Lauro’s Scorpio Group, which also includes a fleet of tankers and ship-management services — spent $1.5 billion for 28 “capesize” vessels, the biggest general-cargo ships in the water, between November 2013 and March 2014. As the prices of commodities that Scorpio ships have tumbled, it has sold all of them, at a loss of $400 million…

“It’s a bloodbath, which calls into question the survival of many dry-bulk shipping companies,” said Basil Karatzas, a New York-based maritime adviser.  He said the number of capesize vessels in the water exceeds demand by more than 50%.  Daily general-cargo freight rates for newly built capes are currently around $3,000.  Owners need rates of $6,000, or as much as $12,000 for vessels with financing costs, just to break even.  For older vessels, the daily operating cost, including financing, can be up to $23,000.