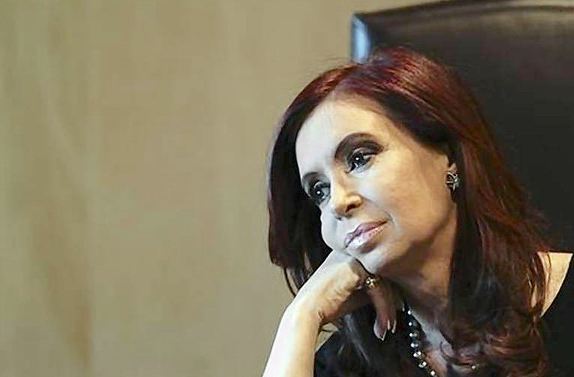 Argentina continues to suffer from poor government policies (we wrote about the nationalization of YPF in April).  A deteriorating quality of life, caused by higher crime and falling purchasing power, is turning the electorate against the current leadership.

Argentine President Cristina Fernandez’s popularity sank to 30 percent in August, less than half of what it was a year earlier, according to a poll published on Sunday that portrayed a country worried about crime and high inflation…  The popularity of the 59-year-old Peronist — who is part of a bloc of left-leaning South American leaders including Evo Morales of Bolivia and Rafael Correa of Ecuador — fell by 8.1 percentage points between August and July alone.

The international bond market has shunned Argentina since its 2002 sovereign debt default and subsequent embrace of policies that emphasize state intervention in the markets and heavy government spending meant to stoke economic growth.

As recently as September last year, a month before winning her second term, Fernandez had 64.1 popularity while campaigning on promises of deepening the interventionist policy model of her late husband and predecessor as president, Nestor Kirchner.  Since then the economy has slowed, and the poll suggests most people are not buying Fernandez’s argument that external factors, such as Europe’s financial mess, are mostly to blame.