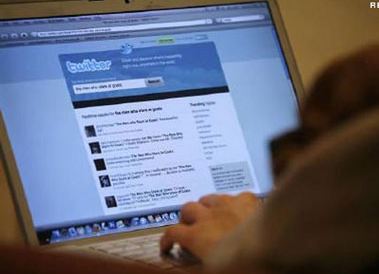 Indian officials are responding to violence in the country’s northeastern states by blocking access to certain news and social media sites.  Critics are arguing that the government is not just trying to quell sources that are trying to incite the conflict, but that political officials are taking advantage of the situation to suppress outlets that are critical of their leadership:

“There are serious issues with the way the government went about blocking the sites.  First, we don’t know which sites have been blocked.  In the coming days, the government should make public the list of these websites.  Second, the administrative orders such as the ones pertaining to blocking of the websites have to be open orders.  People are supposed to know the reasons for the blocks.  Third, if my website has been blocked, I have no recourse under the information technology (IT) Act,” said Pranesh Prakash of the Centre for Internet and Society, which is based in Bangalore.

Online content has been on the radar of the ruling government much before the Bangalore episode.  India tops the list of countries which sent content removal requests to Google, according to the latest Google transparency report.  And more significantly, a substantial amount of these requests are regarding content that offend the government.

Click here for more from Firstpost.
Back to C&B Notes