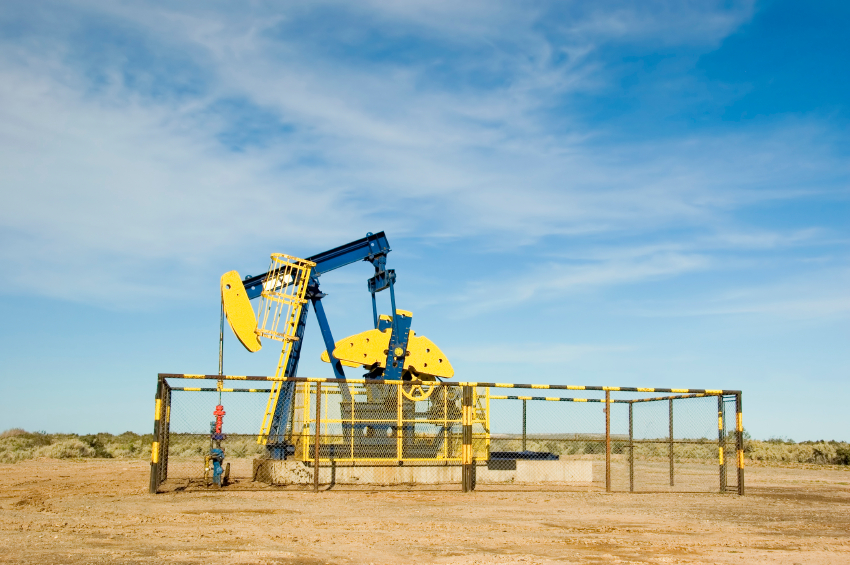 Despite its ongoing problems and inability to borrow in sovereign bond markets, Argentina continues to provide enormous subsidies to its energy industry.  Some of the businesses that benefit from these policies are doubling down by issuing bonds that implicitly rely on these government-provided revenues.  We expect investors will end up on the losing end of these unsustainable policies.

One of Argentina’s lesser-known protectionist policies is lowering the risk of default for a province’s bonds. As part of the country’s efforts to boost energy output, it guarantees oil producers $77 a barrel, more than 70 percent higher than international prices.  That’s bolstering the outlook for plans by Neuquen to offer $350 million of notes this month.  They will be backed by crude and gas royalties, which are based on the price set by the federal government.

The securities are potentially a rare bright spot for Argentina investors.  The government hasn’t been able to sell overseas bonds since its $95 billion default in 2001, currency controls bog down importers, and industries from pension funds to airlines have been expropriated.  Argentina’s energy-price guarantees mean consumers are essentially subsidizing the industry, a boon for holders of bonds from Neuquen, which has the world’s second-largest shale gas deposits.  “Neuquen bonds are overcollateralized,” said Alejo Costa, the head of strategy at brokerage Puente Hnos SA in Buenos Aires.  “The inflows are way greater than necessary for payments, making them much safer” than sovereign notes.