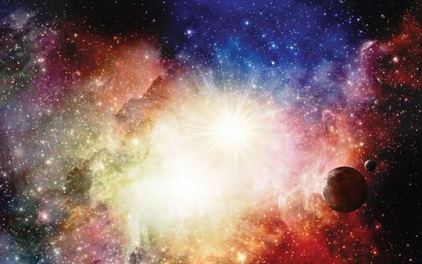 The first derivative of price levels is the inflation rate.  In order for monetary policy to stimulate, the second derivative must also be positive; that is, the rate of inflation has to be increasing.  This works until it doesn’t, as Bill Gross recently noted:

They say that time is money.  What they don’t say is that money may be running out of time.

There may be a natural evolution to our fractionally reserved credit system which characterizes modern global finance.  Much like the universe, which began with a big bang nearly 14 billion years ago, but is expanding so rapidly that scientists predict it will all end in a “big freeze” trillions of years from now, our current monetary system seems to require perpetual expansion to maintain its existence.  And too, the advancing entropy in the physical universe may in fact portend a similar decline of “energy” and “heat” within the credit markets.  If so, then the legitimate response of creditors, debtors and investors inextricably intertwined within it, should logically be to ask about the economic and investment implications of its ongoing transition.