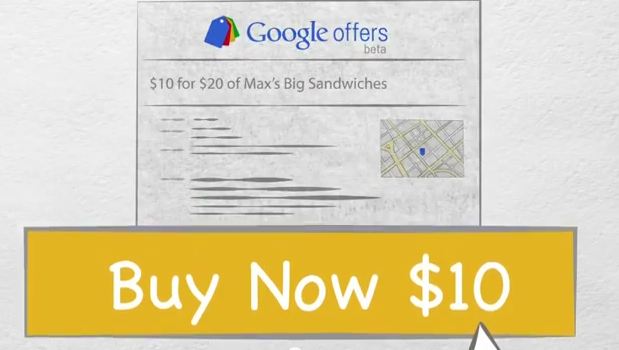 Google’s ‘Offers,’ its new foray into a market currently dominated by Groupon, has the ability to disrupt the still developing niche.  Google seems to be coming to market with a series of advantages, including: (i) an already existing customer base that has experience with other Google products that often cater to local businesses, such as AdWords; and (ii) a currently dominant franchise in search that helps identify and target potential merchant for Offers and builds a user base that will consume the daily deals from these merchants.  Google is also competing on price, promising an 80% split to merchants versus what seems to be the current most common industry split of 50%.  Google is advancing a very powerful attack on businesses that, in our opinion, have a hard time establishing a defendable moat.  In fact, we suspect pricing will be constantly under attack in this market, which would mean that most of the benefit of this offering will accrue to consumers.