Global Debt Has Ballooned Since ’07 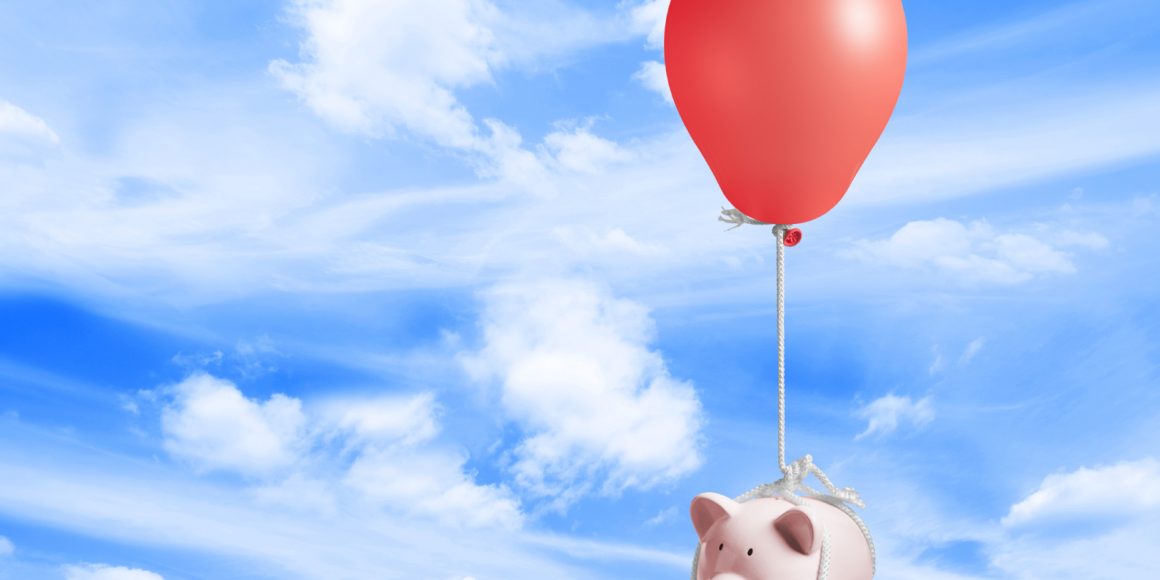 Despite some deleveraging by US households, a recent study by McKinsey reports that worldwide debt in nearly all of the 47 countries that it researched has grown in both absolute terms and relative to GDP. 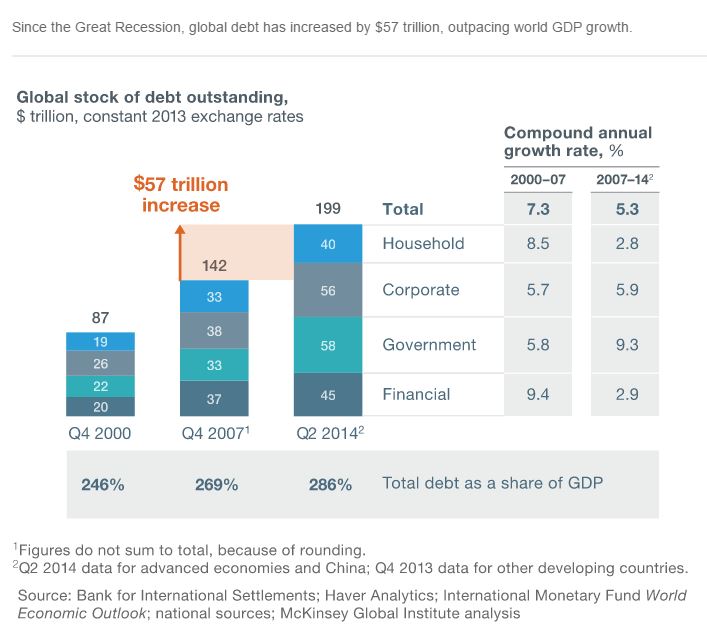