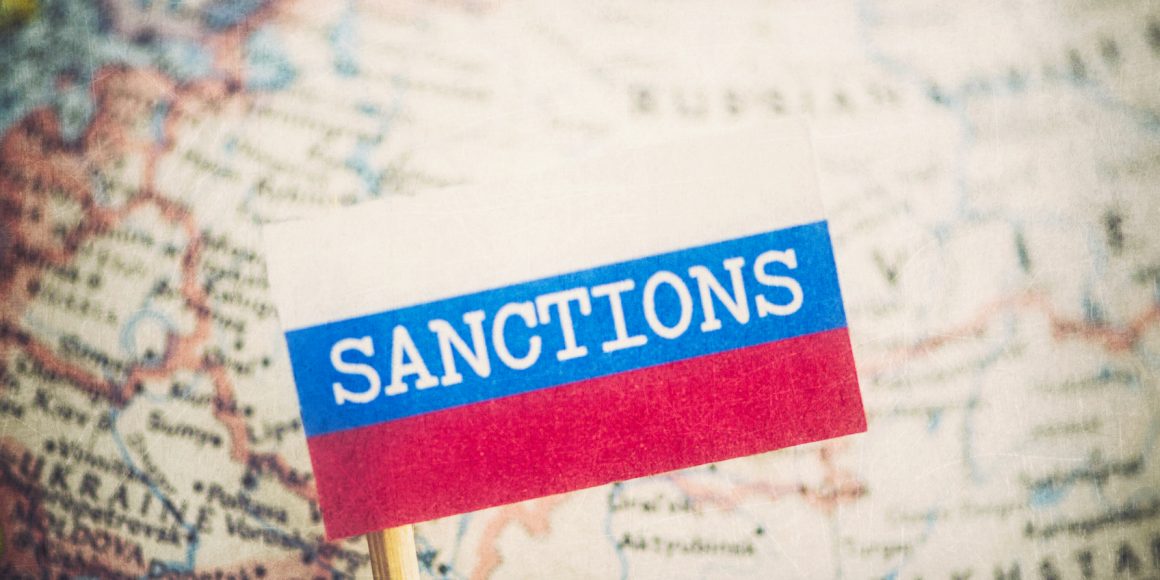 The need for yield among many investors seems to be clouding their assessments of credit risk.  Beyond the potential for outright default, collapsing risk premiums combined with ever-lower risk free rates have dropped absolute yields for a range of debt securities to levels that buyers will come to regret.

The clamor for emerging-market risk has almost erased the premium investors demand on the Eurobonds of blacklisted companies relative to those not targeted by the U.S. and European Union over the conflict in Ukraine.  The difference in yields on bonds Rosneft PJSC, which is sanctioned, and those of Gazprom PJSC, which isn’t, has shrunk to close to the levels that preceded the crisis that erupted in 2014.

“Investors have been so bullish on emerging-market credit, they don’t seem to differentiate the risk among Russian issuers,” said Yannick Naud, the head of fixed income at Bank Audi SAL’s Geneva-based unit.  “There is almost no spread differential anymore between sanctioned and non-sanctioned Russian companies.”

The dwindling differentials show how easy-money policies of central banks are driving investors to take ever-greater risks as yields on almost $10 trillion of developed-market sovereign debt turn negative.  Though markets may have priced out sanctions risk for now, the disadvantages of Russian companies barred from foreign capital compared with peers whose access is unfettered will become more obvious in 2017 and 2018, when $82 billion of foreign-currency denominated corporate debt comes due.