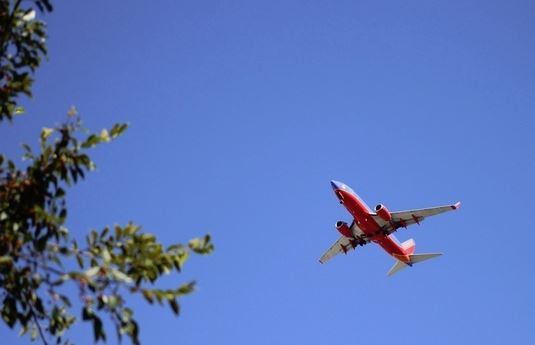 Senator Claire McCaskill is trying to bring some commonsense and consistency to rules about technology use on airplanes.

“I am not currently advocating for the use of cell phones for voice communications during flight,” she writes.  “Simply put, electronic devices that are currently allowed above 10,000 feet should be allowed for use during all phases of flight.”

This tallies with what FCC Chairman Julius Genachowski has suggested, and the FAA itself promised a year ago to take a “fresh look” at whether a rule change would be safe.  Cellphone use during flights isn’t up for discussion, but the FAA faces mounting pressure to allow other electronic devices, and McCaskill has essentially accused it of dragging its feet on implementing “commonsense changes.”  Given her references to the “coming weeks,” the bill doesn’t seem to be imminent, but neither does any action from the FAA.