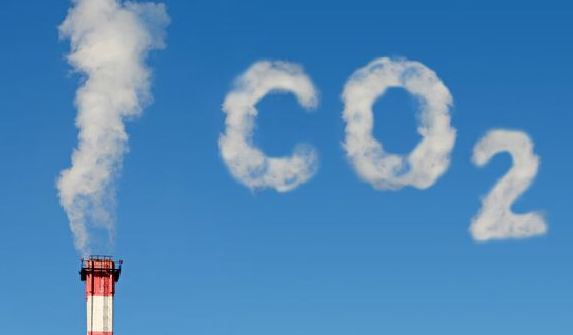 Outdoor carbon dioxide levels are usually around 380 parts per million, but in buildings the level can reach several thousand parts per million. In the new study, researchers tested decision-making in 22 individuals at a baseline of 600 parts per million (the level in a well-ventilated room), and then tested them again at 1,000 ppm and 2,500 ppm.

The test measured nine factors that would play a role in making decisions, and the connection was clear: the more carbon dioxide, the worse the scores.  As the scientists put it: “Performance for six of nine decision-making measures decreased moderately at 1,000 ppm relative to the baseline of 600 ppm, and seven decreased substantially at 2,500 ppm.”

They noted that while the relatively modest reductions in decision-making scores found at 1,000 ppm might not matter a great deal to any one person, in the aggregate they could be costly to employers and society.  The impairment at 2,500 ppm was enough to make a difference at the individual level, the researchers found.

Given the emphasis in modern construction and building codes on energy efficient buildings, the study suggests that carbon dioxide might be an indoor pollutant to worry about.  Schools in particular often have high carbon dioxide levels.  The scientists noted that, in Texas, for example, many schools were found to have peak carbon dioxide levels above 3,000 ppm.  Offices tend to have much lower levels, although levels are often higher in meeting rooms, where important decisions are made.  Talk about groupthink!

So if you’re facing a big decision, open a window.  Or just go outside.