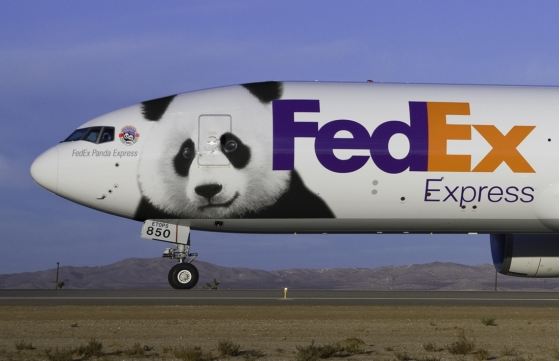 Macroeconomic data reported by the Chinese government are hard to trust, so we try to supplement our understanding of the country’s economy with more reliable Western sources.  By most accounts, the Chinese have been misallocating capital on a grand scale for the last decade.  As their economic growth inevitably slows, World GDP will suffer as well.

Some China observers “completely underestimate” the impact of slowing exports despite the country’s domestic stimulus efforts, Mr. [Fred] Smith said during a conference call with analysts after the company reported a slip in fiscal first-quarter profit.  Mr. Smith’s comments echo recent concerns expressed by other prominent executives.  Andrew Liveris, chief executive of Dow Chemical Co., last week cautioned that destocking by Chinese clients was continuing, while small and medium-sized enterprises were suffering from a liquidity crunch.  “They really are hurting, and bankruptcies are starting to occur,” said Mr. Liveris at an investor event.