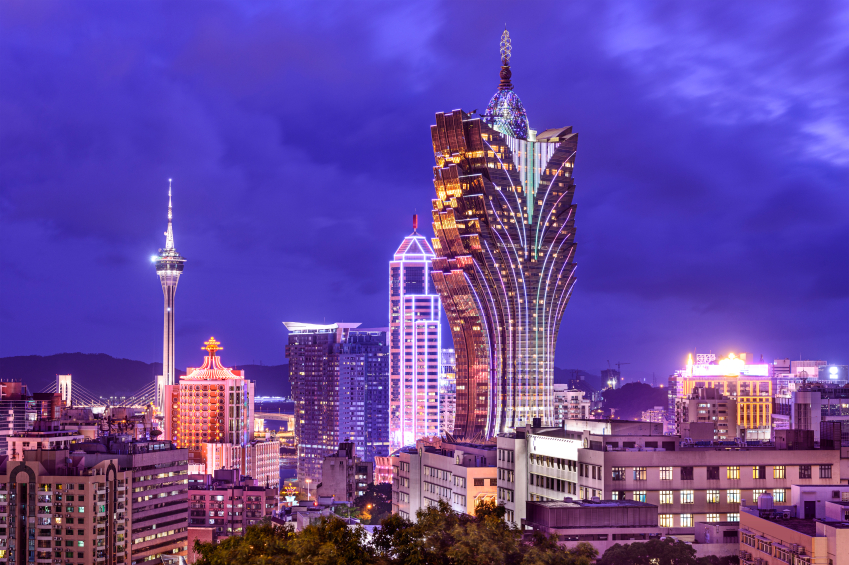 It isn’t clear how big the flow of capital out of China actually is, but capital flight is always a worrying sign and the government is working to eliminate some of the outbound avenues.  Of course, high-ranking party officials have been some of the worst offenders of illicit money movement offshore.

Macau’s role as an illicit way station to move cash out of China, away from the government’s prying eyes, is nothing new.  In recent months, though, things have been busier than normal.  Capital outflows were already on the rise because of worries about the economy.  During the summer, after the stock market crashed and the government let the yuan weaken, they soared.  Official data indicate that more than $150 billion of capital left China in August — a record.

Faced with this exodus, the government launched a crackdown on underground banks, which run money across borders and arrange for matching onshore and offshore transactions. Police raided Macau’s pawnshops and arrested 17 people for laundering money.  That appears to have slowed things down.  When your correspondent visited pawnshops in Macau this week and asked whether they could help him shift 1m yuan ($157,000) out of China — three times what one can legally withdraw in a year — most demurred.  Still, a few said they would oblige, offering to pay the money out in stacks of Hong Kong dollars for a fee of only 3%.  Jack, for his part, explains that it used to be easy to do big transfers in one go.  Now, it is safer to break them up into smaller pieces to avoid attracting attention.

With its garish casinos and jewelry stores, Macau is the flashiest of the conduits for taking cash out of China. But there are plenty of others, some for much bigger transactions.  Overpaying for imports, buying fake consultancy services and forging deals with foreign subsidiaries are all common.  On Taobao, an online marketplace, it is possible to find vendors who offer cross-border currency trades…

That China’s foreign-exchange reserves have still fallen is evidence that even more money has left through other channels.  Straight arithmetic implies some $600 billion in outflows.  This, however, is a gross simplification.  A strong dollar exaggerates the fall in reserves, by devaluing assets in other currencies held by the central bank.  Moreover, much of what has been recorded as outflows under the capital account is not “hot money” of the kind passing surreptitiously through Macau.  Many companies have simply chosen to hold onto foreign earnings in their Chinese bank accounts, rather than rushing to convert them as they did in the past, when yuan appreciation was a one-way bet.  Accounting for this, Larry Hu of Macquarie Securities calculates that China’s true capital outflows are less than half their implied volume, and less than its trade earnings.  This, he drily notes, is not what a balance-of-payments crisis looks like.  Nevertheless, the outflows have clearly rattled authorities, or they would not have intervened vigorously in recent weeks to defend the yuan.  Some wonder how long China can sustain this intervention. The real threat would come if millions of households lost faith and decided to take their cash out of the country.