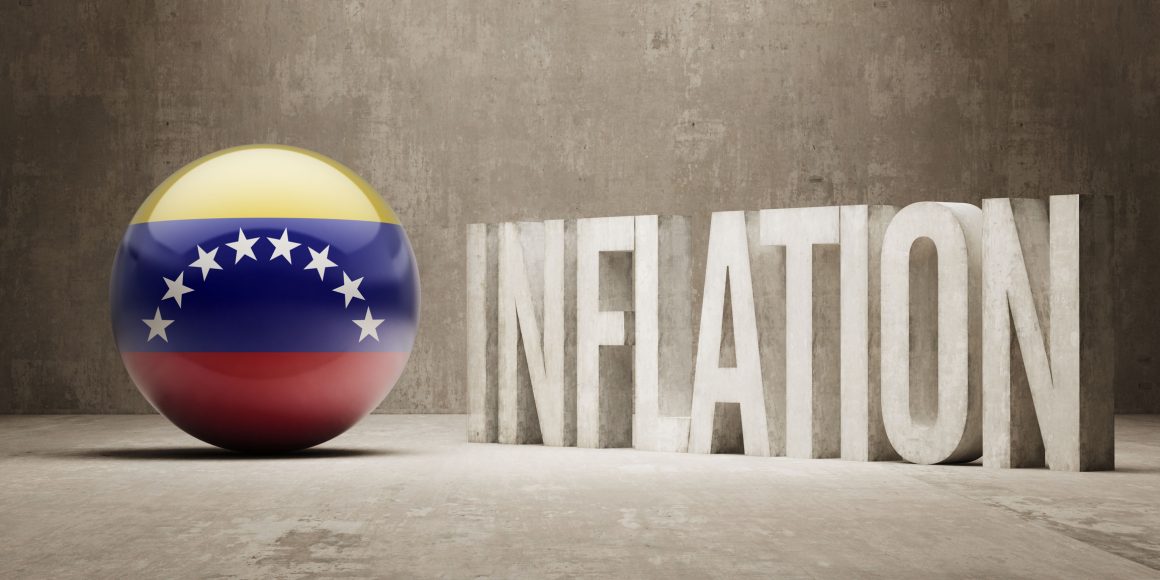 Venezuela’s economy is expected to contract 15% this year. Sadly, that isn’t the country’s worst economic news. That disastrous title belongs to a hyperinflationary rate that is expected to reach 13,000% this year. People are resorting to bartering to facilitate simple transactions.

Prices here are doubling every few weeks, confounding cash-strapped Venezuelans who are scrambling to find a way to pay for basic transactions.  A Jesuit priest, Alfredo Infante, has turned to a novel formula to keep up with skyrocketing costs: He meticulously tracks the price of the humble egg.  Six months ago, donations from one Sunday mass could buy 30 eggs for church events, he said.  Now, he needs more than 50 Sundays to buy the same number of eggs.

Such is the ordeal in a country stricken with hyperinflation and a government so flummoxed on how to fix the distortions of its crumbling economy that it’s resorting to introducing what it says is a bitcoin-like cryptocurrency.  The “petro” would eclipse the near worthless “strong bolivar,” which has lost 98% of its value against the dollar in the past year.  The problem is that in a country as broke as Venezuela, the government can’t print enough bills or pay the hefty fees for commercial printers to supply them.  Paying with plastic? Credit-card readers seldom work.

Following in the footsteps of Brazil, a slew of post-Soviet countries and, most recently, Zimbabwe, Venezuela has become the 57th recorded case of hyperinflation, according to Steve Hanke, a Johns Hopkins University economics professor.  The government’s injection of money has fueled the problem.  Central-bank data show the bolivar’s supply has risen 14-fold in the past 12 months.  And with Venezuelans spending the moment they get their hands on bills, existing notes need to be replaced every seven to nine months, compared with a six-year lifespan for the U.S. dollar bill, according to people familiar with the government’s currency operations.  One U.S. dollar now fetches around 236,000 bolivars on the street, around 80 times what it bought at the start of last year.  Five years ago, that could buy a small apartment; now it barely covers an appetizer at lunch. “The authorities have lost control, they can’t stop creating bolivars even if they wanted to,” said Omar Zambrano, a former economist for the Inter-American Development Bank.  “This ends in two ways: Either we adopt the dollar or we go back to bartering.”

That’s what Marina Fernandez, a professor of architecture at a Caracas university, has done, finding out that some people will take, yes, the humble egg.  When she didn’t have enough cash to pay for parking, she handed over two eggs. Her university department, short of cash, paid a computer programmer with a carton of eggs.  Ms. Fernandez said onions or bananas, for some reason, just won’t do.  “If you’re going to receive food as payment, the people want it to at least be a protein,” she said.  “The egg is perfect.”

How Fast Are Prices Skyrocketing in Venezuela? See Exhibit A: the Egg Prices are doubling every few weeks in crisis-wracked Venezuela, forcing residents to come up with ingenious workarounds to pay for basic goods, including barter.