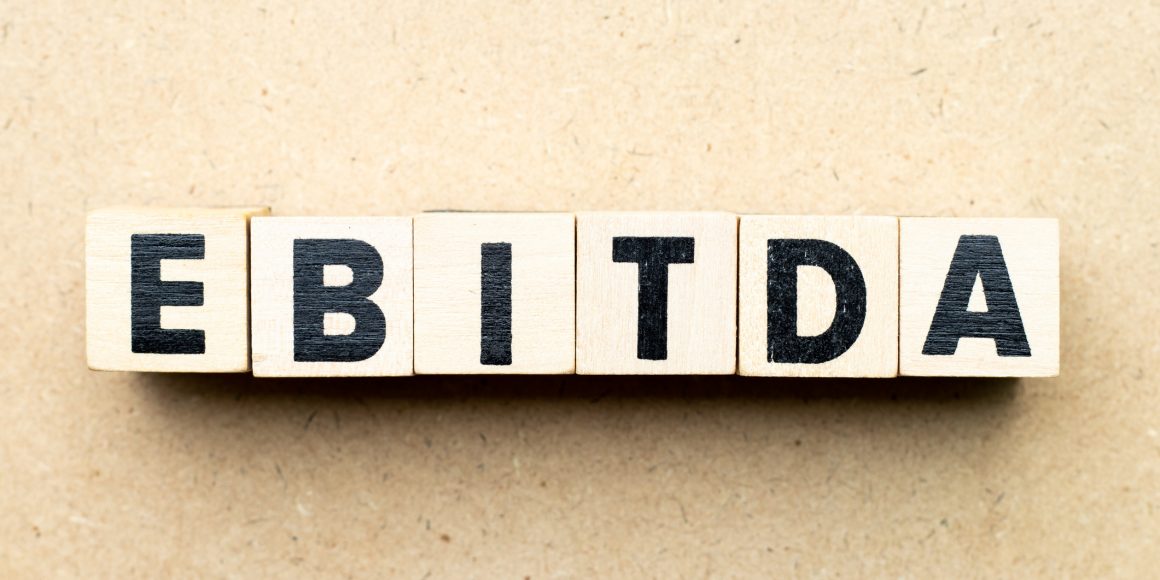 EBITDA calculations vary widely across businesses and industries, and loosey-goosey “adjusted” EBITDA definitions exacerbate risk for lenders who are already offering covenant-lite terms.  As this recent study reveals, 5.0x debt-to-EBITDA ratios are not all created equal when the denominator is calculated differently.  This issue is particularly acute in private equity.

We show that the degree to which covenants vary in complexity and tightness has been substantially underestimated in the literature. Many of the major covenants in debt contracts today depend in some way on the borrower’s EBITDA, including in “covenant-lite” deals that do not include ﬁnancial maintenance covenants. Yet this ﬁnancial measure has no uniform deﬁnition across debt contracts. Originally intended as a measure of the borrower’s cash ﬂows that is unaﬀected by ﬁnancing choices, EBTIDA as deﬁned in credit agreements has evolved to a highly individualized metric that may bear little relation to the borrower’s actual cash ﬂow. In many cases, the deﬁnition grants to the borrower so much discretion as to what is included that the borrower has substantial leeway to avoid a covenant violation.

In this study we extract EBITDA deﬁnitions from 4,170 credit agreements and combine this text with characteristics of the deal and information about the borrowers, lead banks, private equity sponsors, and law ﬁrms that are parties to the deal. Using text analysis we are able to show the sources that these parties draw from when they craft this contractual language. We are also able to categorize how permissive these deﬁnitions are. To do so, we hand-code a subsample of roughly ten percent of the deﬁnitions and use this hand-coded sample to train a model to make out-of-sample predictions about the permissiveness of every deﬁnition in the sample. We use this information to develop ﬁve primary ﬁndings.

First, we ﬁnd very wide variation among the EBITDA deﬁnitions in the data sample, contrary to the implicit assumptions underlying related empirical studies. Second, we ﬁnd that these diﬀerences in language matter: there is signiﬁcant variation in permissiveness as well, and the degree of permissiveness has increased overall over most of the sample period. Third, we identify factors that are associated with more permissive EBITDA deﬁnitions. Private equity sponsored deals are signiﬁcantly more permissive than non-sponsored deals, all else equal. However, non-sponsored deals have been catching up to the private equity deals both in terms of covenant formulation and permissiveness, particularly in the wake of the 2013 Interagency Guidance on Leveraged Lending, which eﬀectively barred banks from underwriting loans with leverage greater than six times EBITDA. Fourth, and relatedly, we show that there is a negative relationship between the permissiveness of EBITDA deﬁnitions and the amount of covenant slack in loan agreements, which suggests that the tightness of covenant levels and EBITDA deﬁnitions are substitutes. Finally, borrowers appear to value covenant uniformity across their own loan agreements through time more than standardization across similar borrowers and credits: a borrower’s past deals are highly predictive of the EBITDA deﬁnition in the current deal. Private equity sponsors also appear to predict content, to a lesser degree.

Contractual Complexity in Debt Agreements: The Case of EBITDAWe document significant variation in the contractual definition of EBITDA across syndicated loans and develop a permissiveness score based on the number of adjustments included in EBITDA definitions.